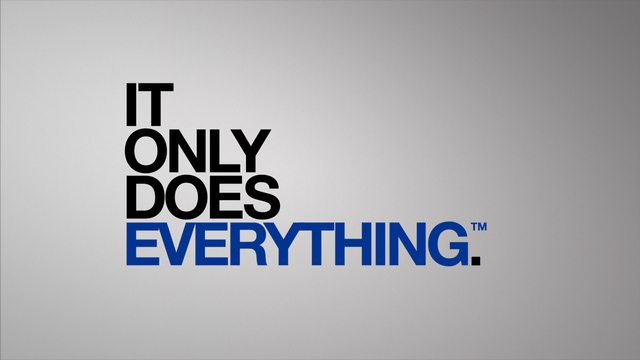 Sony is counting on the PlayStation Move motion controlled system to help boost PlayStation 3 sales to a whopping 15 million in 2011.  In a statement from Kaz Hirai to Reuters, he stated that sales at the end of 2010  ‘were as we expected’.  If Sony could reach the 15 million unit milestone, it would be more systems than they have ever sold in a 365 day period.

Slowly gaining tracking after a rocky start to this generation, the PlayStation 3 from a gamers perspective holds a great deal of value in the coming year.

Exclusive titles like Uncharted 3, Killzone 3, Little Big Planet 2, are among a wide array of true next generation gaming experiences that can only be found on the PlayStation 3 console in 2011.

With the company’s focus on synergy among its core brands of  3D technology, Motion Controllers, and Core gaming experiences…this very well could be the “year of the PlayStation”.