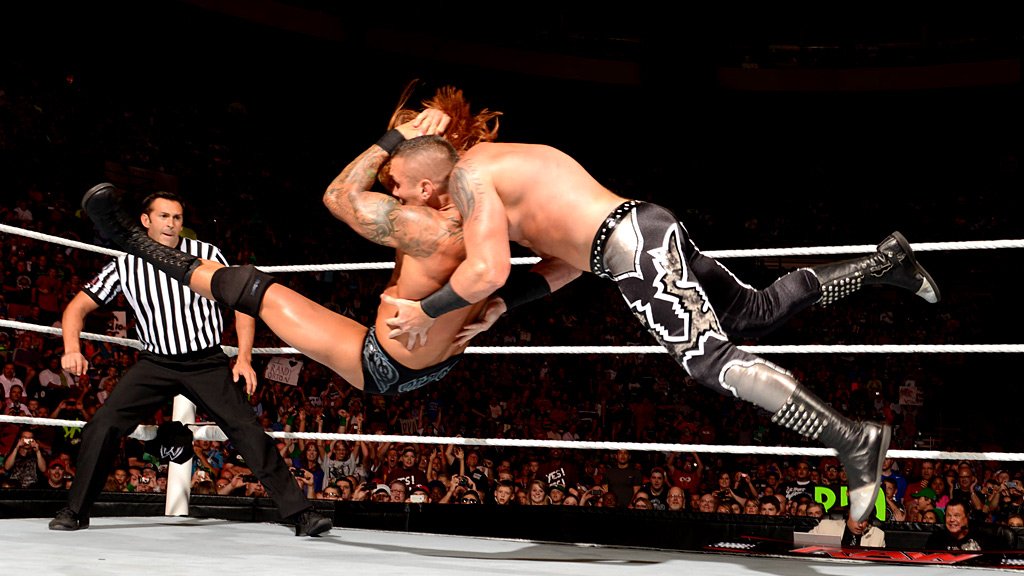 Even though WWE 2K15 came out just two months ago, this does not mean 2K and fans of the game aren’t brainstorming what should be featured in WWE 2K16.

The WWE series is an annually released franchise so it’s inevitable we will see WWE 2K16 get released later this year during Fall 2015. People out there have already come up with ideas that should be featured in the next game.

A fan asked (via Twitter) to WWE 2K’s Community Manager, Marcus Stephenson, a feature that he feels should be included in WWE 2K16. He suggests there should be a situation where wrestlers can counter finishing moves with their own finishers. He gave a scenario where Randy Orton can counter John Cena’s AA with an RKO.

Stephenson actually acknowledged the idea and responded with an excited “yes!!” Stephenson is the Community Manager so he is able to relay this idea to the developers. After all, 2K did say they are open to fan feedback. Hopefully this idea gets implemented into the next game somehow.

It would be cool if you can reverse finishing moves with your own finishers in WWE 2K16. In WWE 2K15 and previous games, normally wrestlers just counter finishing moves by elbowing their opponents to the head. It’s effective, but not very flashy.

Here are a few real-life examples of wrestlers countering finishing moves with their own finishers:

Would you like to this this feature get included in WWE 2K16?