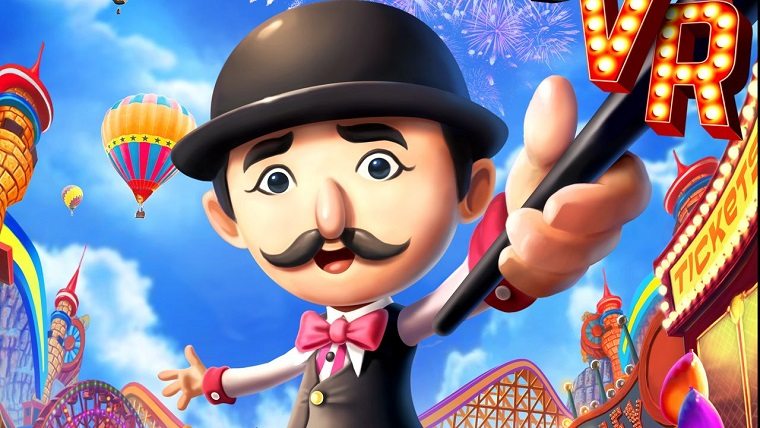 While the Carnival Games series may not be the most in-depth or polished ones you can find in gaming, they can still result in some quick and harmless fun. However, it had been a long time since the last one was released, and it was starting to look like the series might be over for good.

However, that is not the case, as 2K Games has announced that they are bringing Carnival Games back for their first VR project on HTC Vive, Oculus Rift and PlayStation VR. Simply called Carnival Games VR, the new entry in the series will offer 12 different games that have you doing things like shooting targets, catching cakes, dunking people into tanks and more.

As for when Carnival Games VR will launch, 2K announced that it will be out on October 28th for HTC Vive and PlayStation VR, though there is no release date for the Oculus Rift version. However, all version of the game will cost $20.