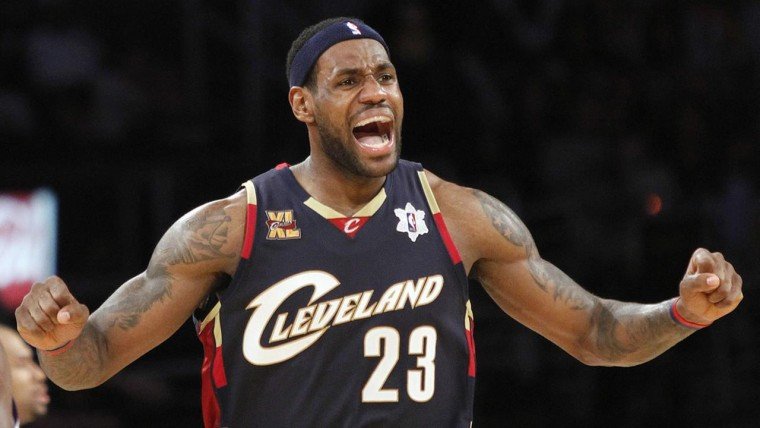 Here is an interesting story. 2K Sports is going to see how many fans that were playing as the Miami Heat in NBA 2K14, will now switch to play as the Cleveland Cavaliers in NBA 2K15.

Ronnie2K (Ronnie Singh) sent out an interesting message on Facebook yesterday: “Good case study would be how many people who played Heat majority of season in ‪#‎NBA2K14‬ switch to Cavs in #‪NBA2K15‬. I’ll be tracking.”

Hopefully when the NBA season starts in October, he will give us an update on how many players have switched teams. It will be interesting since I’m sure many players will be the Cleveland Cavaliers once NBA 2K15 comes out. Sports analysts are already predicting they are the favorites to win the NBA Championships next year.

In case you don’t know what this is about, it’s all because LeBron James is choosing to play with the Cleveland Cavaliers next season. The Miami Heat were one of the most popular teams with NBA 2K14 players. This is sure to change once NBA 2K15 comes out. There is going to be a lot of players just choosing any team LeBron James goes to. Hopefully Ronnie2K keeps to his word and gives us an update. Will anyone choose the Miami Heat now?