3 out of 10: Season Two is Now Free on the Epic Games Store 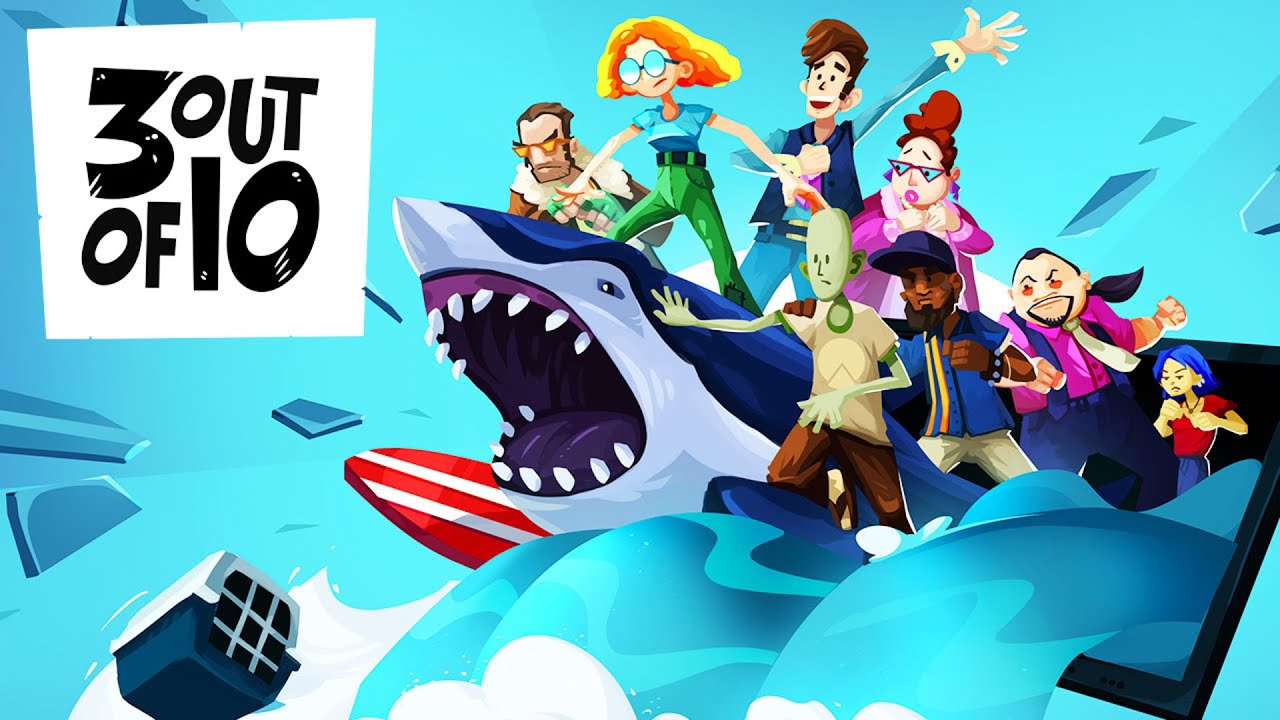 With it being Thursday yet again, it’s time for a fresh Epic Games Store free title. Last week saw the free release of Tales of the Neon Sea, a 2D adventure puzzler that offers a high level of intrigue, difficulty, and grit through its cyberpunk world. It’s a great indie title, and one I can suggest if you happened to claim it free. This week though, the sequel to a hidden gem of a comedy title looks to make its free debut. 3 out of 10: Season Two is now available for free on the Epic Games Store! It will be followed next week by a trio of great-looking indie titles

3 out of 10: Season Two brings fans on yet another journey through the antics of Shovelworks. They’re an incredibly well-known game studio, but for all the wrong reasons. They’re known merely as the world’s worst game studio, a title they’ve long wished to climb out of. With the release of Season Two, will the team finally be able to work through their misplaced ambitions to create a title scored higher than a 3 out of 10? The answer is probably no, but hop in to check it out anyway! You can even play the first season if you haven’t already, completely free. What more could you ask for? 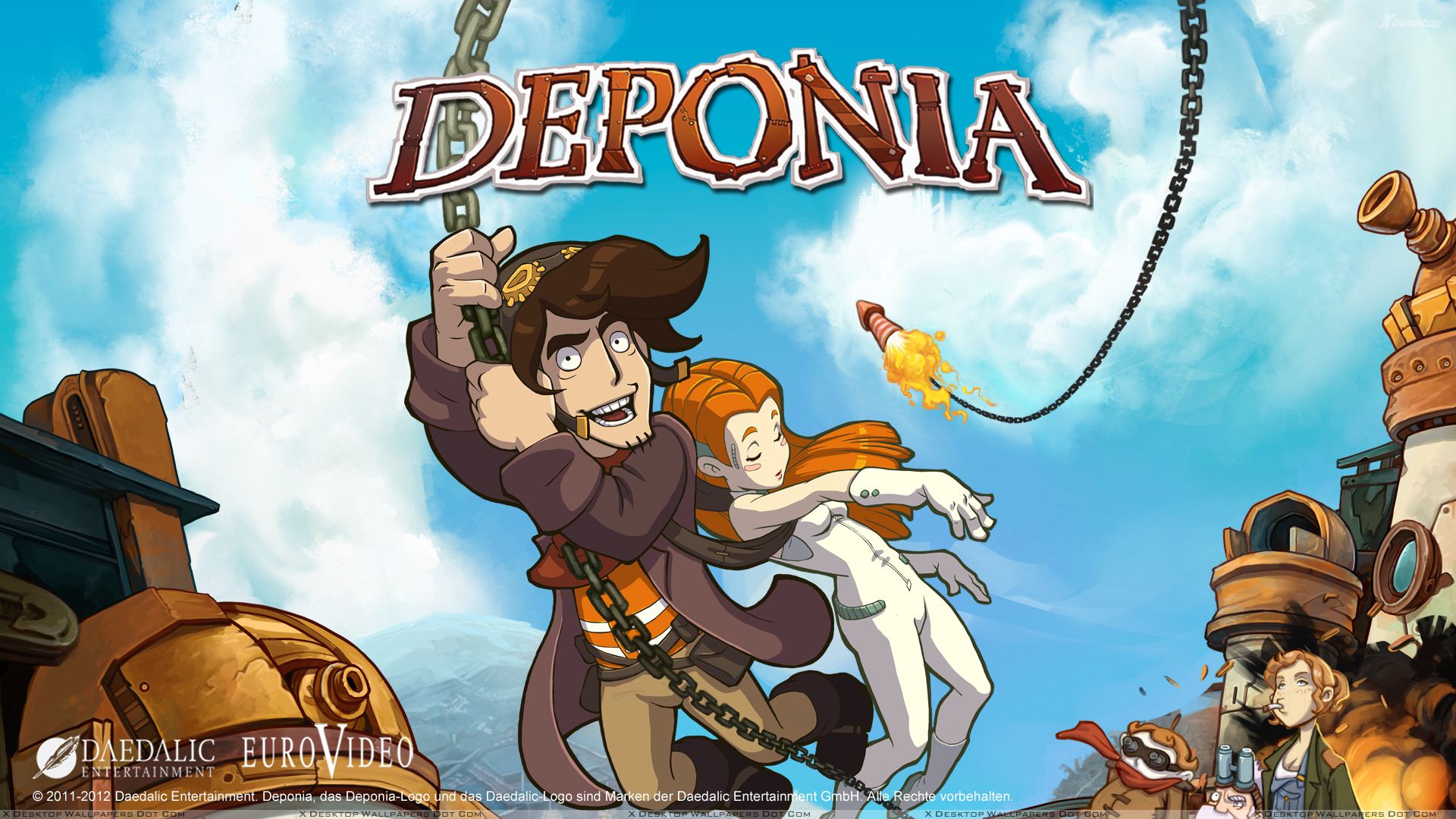 If you’re excited about next week’s offerings, the upcoming titles should provide you with plenty to look forward to. The Epic Games Store will see the free releases of Deponia: The Complete Journey, Ken Follett’s The Pillars of the Earth, and The First Tree. It’s clear next week looks to provide all sorts of adventure for those looking to kill a weekend, whether that be through sheer beauty or equal hilarity, or perhaps a bit of both.

Are you excited to play 3 out of 10: Season Two? Hyped for next week’s offerings? Let me know in the comments below.