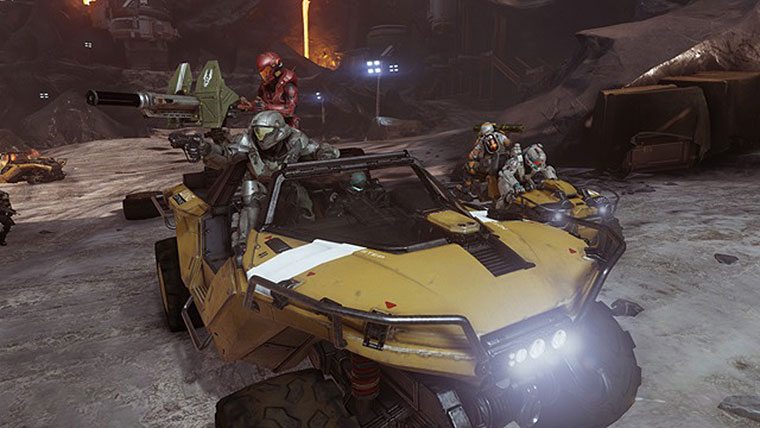 Halo 5: Guardians is not even out yet, but 343 Industries has already started work on Halo 6.

As reported by GamesRadar, development director Frank O’Connor admits that the studio already knows the gist of what will be included in the next game.

Some “real planning” and “even some writing” has already been done on Halo 6 already. 343 Industries has also planned out what is going to happen to the franchise ten years from now. It’s safe to say they have a lot more Halo planned for the next decade.

Studio head Bonnie Ross reiterated what O’Connor had to say. She says the studio already had plans for Halo 5 and Halo 6 way back towards the ending of Halo 4. They have mapped out where they want to go years prior.

It will be interesting to see what other ideas 343 Industries has for Halo 6. One thing people might want back is split-screen multiplayer gameplay. That feature sadly was dropped in Halo 5: Guardians.

There will even be more Halo next year with the release of Halo Wars 2 for the Xbox One. This is a sequel to the RTS original that came out on the Xbox 360 console several years ago.

The only major thing the franchise has yet to do is make a proper live action movie. Sadly Hollywood never had the guts to go through with it yet.