A Brand New Call of Duty Mode Has Been Announced

The latest news in the world of video games at Attack of the Fanboy
October 16th, 2015 by William Schwartz 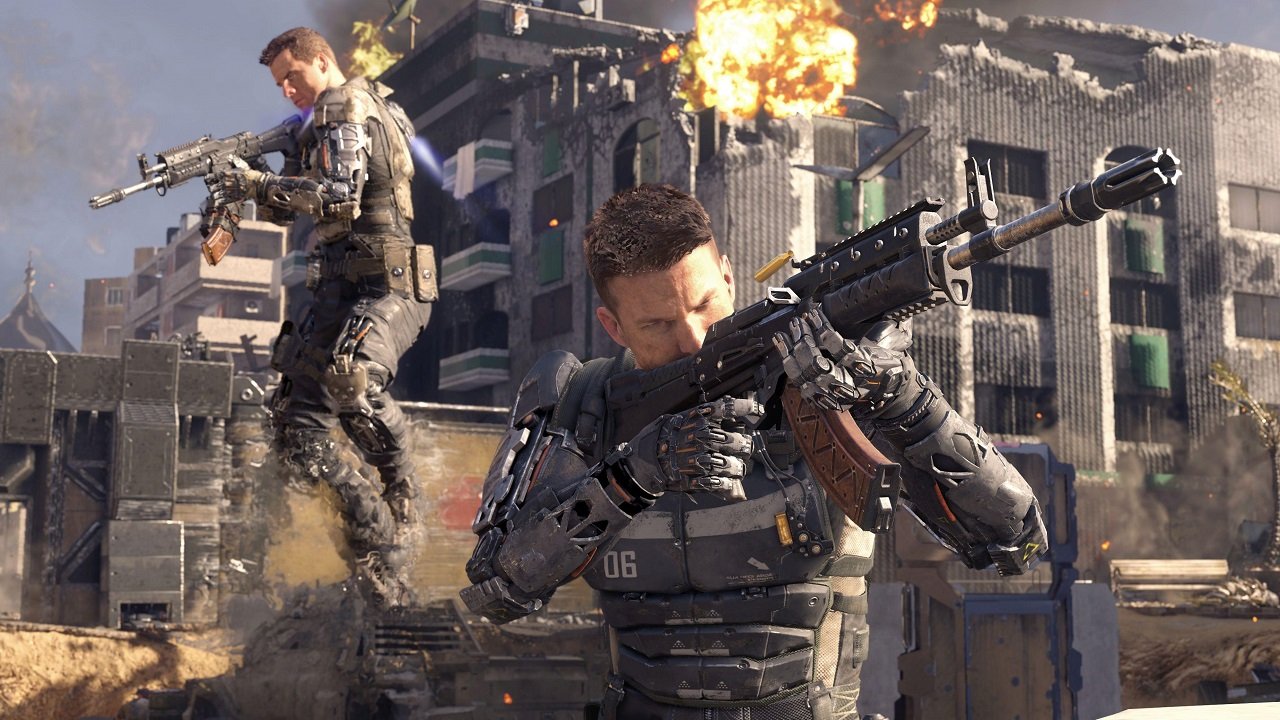 Treyarch have unveiled an all-new mode for the upcoming Call of Duty: Black Ops III. Revealed during Activision’s “Black Ops Friday’s” livestream, ‘Free Run’ is a first for the franchise, requiring players to, er, free run, through a series of obstacles while taking advantage of the new movement mechanics introduced in Black Ops III.

Also unveiled was a Loyalty Personalization Pack which will reward fans with in-game items after meeting certain criteria. Players who reached level 10, level 31 and prestiged in any of Call of Duty: Black Ops II, Call of Duty: Ghosts or Call of Duty: Advanced Warfare will receive a Multiplayer Calling Card, Multiplayer Weapon Sight Reticles and Multiplayer Weapon Camo respectively. Players will also have to link their accounts by November 5th, a day before the game’s release, to receive the rewards – unfortunately, the rewards are limited to PlayStation 4, Xbox One and PC players. 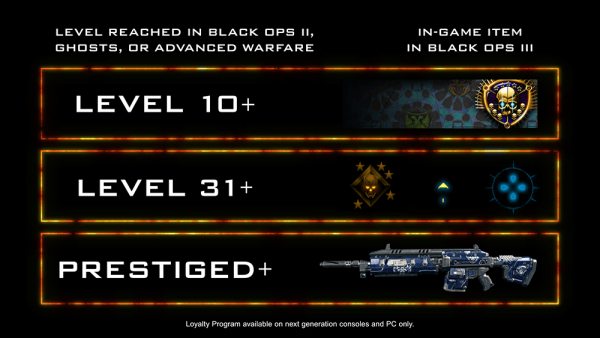