A Gears of War Classic is Possibly Being Remastered

One of the series greatest is possibly being remastered. 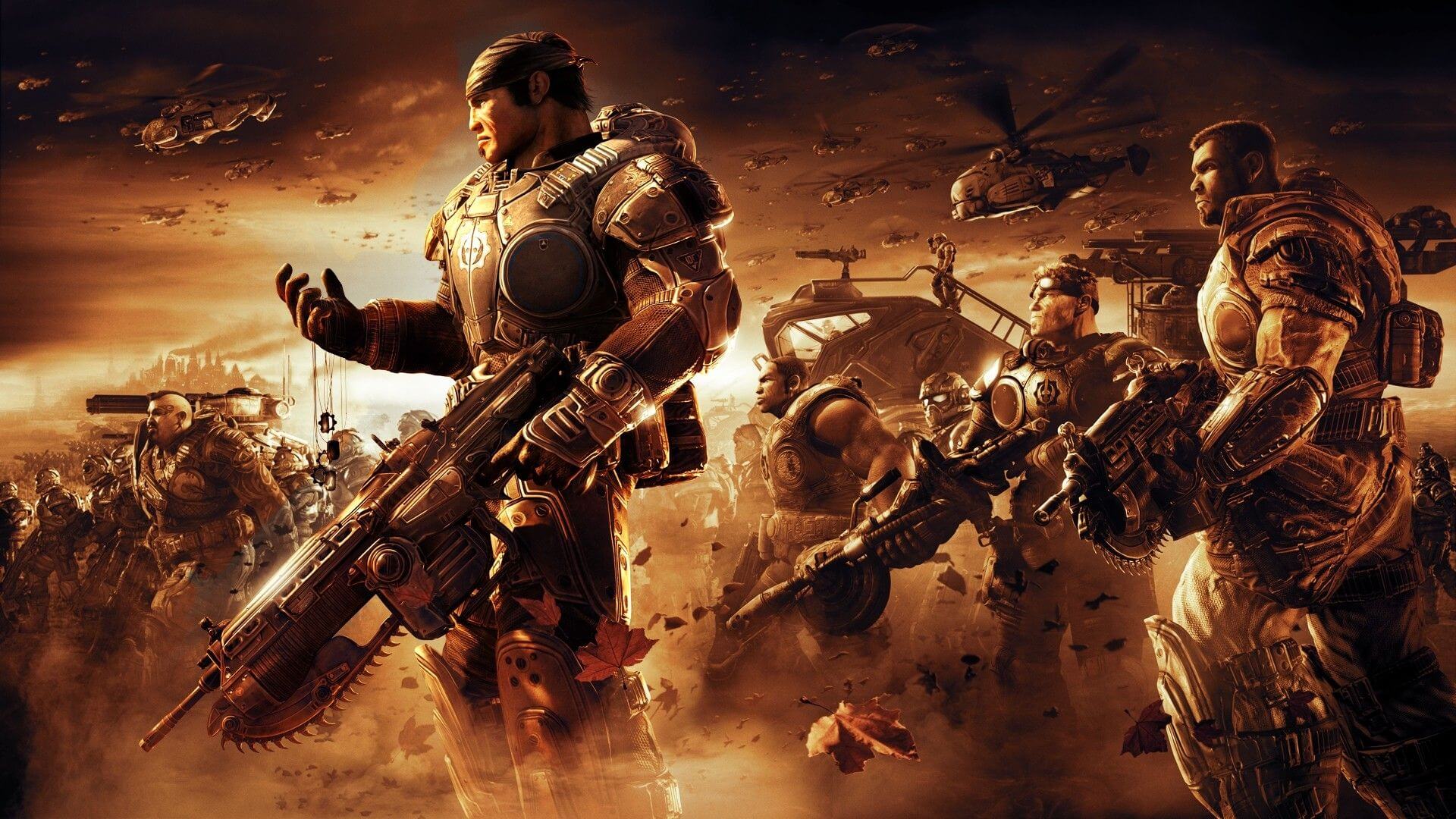 It’s no surprise that many of today’s releases are centered around remastering favored classics rather than creating new titles. There’s a whole slew of enjoyable fresh titles mind you, but remasters are a staple of games these days. I can guarantee though that today’s potential reveal of a remaster will be one of a surprise though. Today, the official Gears of War Twitter account ominously teased an arm holding a group of dog tags, that of which you can see below.

For any classic Gears of War fan like myself, you may recognize that arm and those cog tags. Take one quick look at the Gears of War 2 box art, and you should immediately see the resemblance. While this doesn’t confirm that the game is being remastered, it hints at it heavily. For one, the lack of caption or any other information easily points to the idea. That, plus the success of Gears of War Ultimate Edition, points to this possibility. It is also entirely possible that the team is being nostalgic, but I at least believe this not to be the case.

As someone who began my experience of Gears of War playing the second installment with my dad, it’s exciting to see that the game is possibly being remastered. Being able to experience everything it has to offer again, with heightened visuals, would be something I’d drop money on. Even that classic horde before everything with the fortifications being added would be a charm to go back to.

Regardless, some have also suspected that we’ll see the third installment remastered as well. While I doubt this personally, it isn’t out of the realm of possibility, there are three cog tags after all (feels like I’m back to the Illuminati theories of back in the day writing that).

What are your thoughts on this tease? Do you believe it’s hinting at a remaster of Gears of War 2? Let us know in the comments below!

Gears of War Microsoft The Coalition