A New Eevee Evolution Could Come to Pokemon Scarlet & Violet

It's been close to a decade since Sylveon, perhaps it's finally time for more? 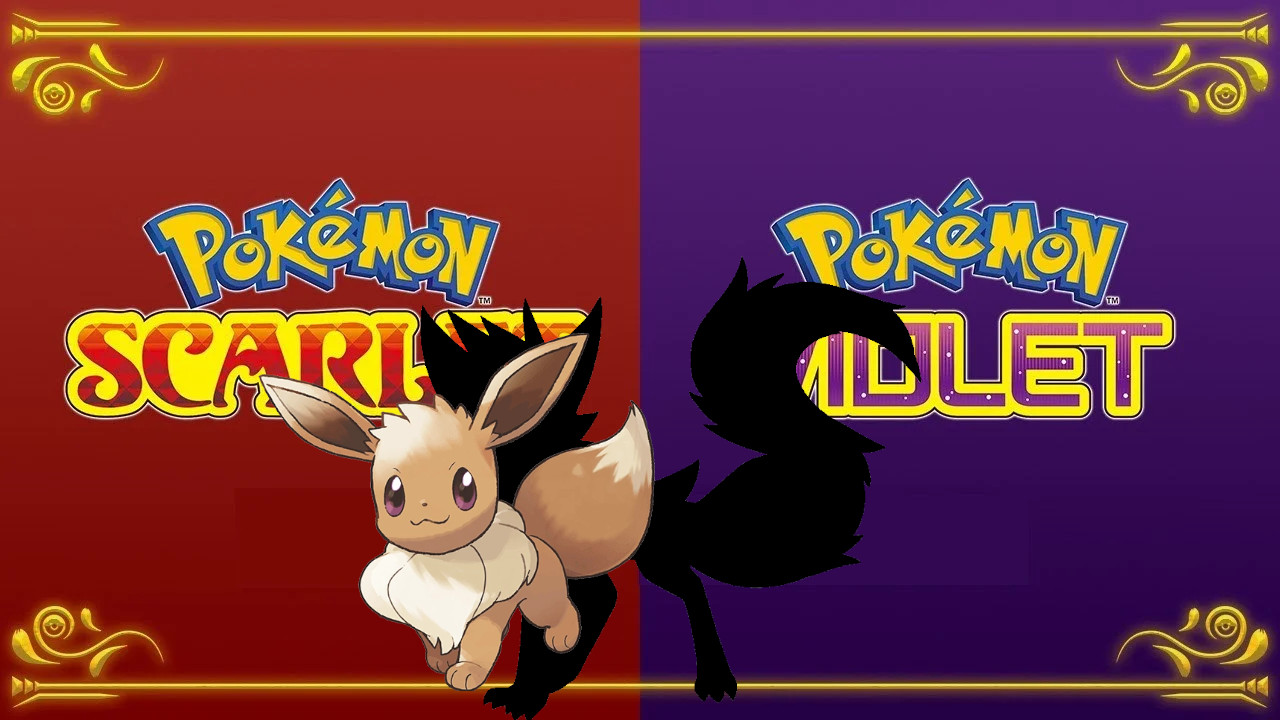 Eevee is one of the biggest fan-favorite creatures in the world of Pokemon, and with the upcoming release of Scarlet & Violet, there’s brand-new speculation about what we’ll see next for it.  Eevee has a unique, ever-expanding variety of evolutions to reflect one of the 18 given Pokemon types, and fans are picking up on possible indications of a new, 9th Eeveelution on the horizon.  If this indeed comes to pass, it’ll be the first new addition in a decade since X & Y, generation VI brought us Sylveon.

While the Scarlet and Violet announcement trailers have given away no hints on the matter, fans have instead turned to the anime thanks to a cryptic hint in one of the subplots.  In Pokemon Journeys, supporting character Chloe possesses a female Eevee who has yet to be able to evolve into any of the currently-known variations due to ‘extra-unstable DNA’.  The plot thickens when Eevee researchers are so compelled by the case of this unevolved pokemon to the point at which it feels as though the story is building to it being a scientific coup if they can figure out what will trigger the development.

Now, as YouTuber HopsandHipHop notes in the above video, this could also be referring to the Let’s Go set of games in which you have a companion Eevee who also can’t evolve.  This counter-argument can also be supported by the fact that the Let’s Go games were the most recent titles before the Journeys anime began, so it isn’t unreasonable to suggest.  But it feels as though a lack of a substantial development for Chloe’s Eevee would be a huge letdown, especially since the story is pacing itself to the point where a reveal of the new Eeveelution would line up nicely with the release of Scarlet and Violet this year.

What would the possibilities be for a new Eevee?  It can be fun to speculate, since there are 9 types we have yet to see it take unless another type is added this generation as well.  Perhaps Steel, Poison, or Bug?  A Dragon Eevee might feel a tad imposing, but would be more exciting than Flying, Ground, or Rock-types, which we have also not seen.  There are also the darker implications of what sort of stone or circumstances you would need to bring about a Ghost-type Eeveelution, but we imagine Pokemon wouldn’t go too overtly macabre there.  If they did though, Spectreon would be a solid name.

Pokemon Scarlet & Violet versions release later in 2022, for the Nintendo Switch.  Keep your eyes out for more stories, and be sure to check out our guides on Pokemon Go!