Looks Like A New Team Has Been Added To FIFA 17 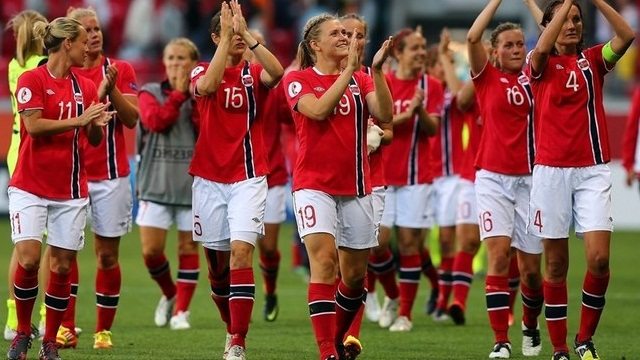 FIFA 17 won’t be out until September but a new team has already been confirmed to be in the new game.

The first new team confirmed for FIFA 17 is Norway’s national women’s team. This was revealed by Norway’s Andrine Stolsmo Hegerberg who posted a picture of herself getting scanned via Instagram.

We know this is for FIFA 17 as she used the hashtag for it. It’s likely EA Sports will be scanning the rest of the team so that all of them look good in the actual game.

This is great news for fans of Women’s Football/Soccer. Women were added for the first time in the series in FIFA 16 adding 12 national sides. It looks like even more female national sides will be added to the next game.

EA Sports is always adding new teams and leagues to the FIFA franchise every year. The only licenses out of reach are ones that have been acquired by Konami’s PES franchise. Things like the UEFA Champions League and this year’s EURO 2016 tournament are unlikely to be added to FIFA anytime soon.

FIFA 17 should be out this September on pretty much every platform available. We’ll be sure to let you know if more teams will be added.