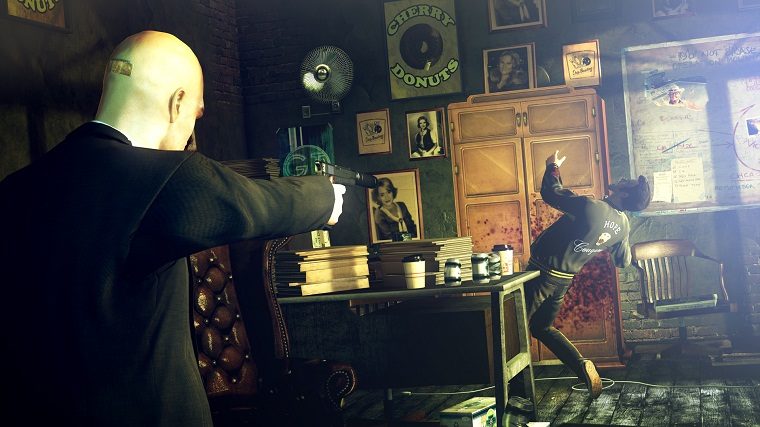 While Microsoft itself inadvertently leaked some of the new titles that will be Xbox One backwards compatible in the future, Square Enix has confirmed another game that will be on the way.

Square Enix confirmed during an interview with Worthplaying that Hitman: Absolution will be Xbox One backwards compatible in the near future. No release date was confirmed, but it’s possible it could be available around the same time the new Hitman game releases.

We already learnt last week that Red Dead Redemption, Tekken Tag Tournament 2 and Castlevania: Symphony of the Night are all on their way too. The games were leaked initially, but Microsoft has removed access to them temporarily until an official announcement/reveal is made.

Backwards compatibility has been one of the most popular features among Xbox One owners. The game list grows every month and hopefully most of the popular titles are eventually added.