A Way Out Locked in For March 23rd Release

The latest news in the world of video games at Attack of the Fanboy
February 26th, 2018 by C.J. Keller 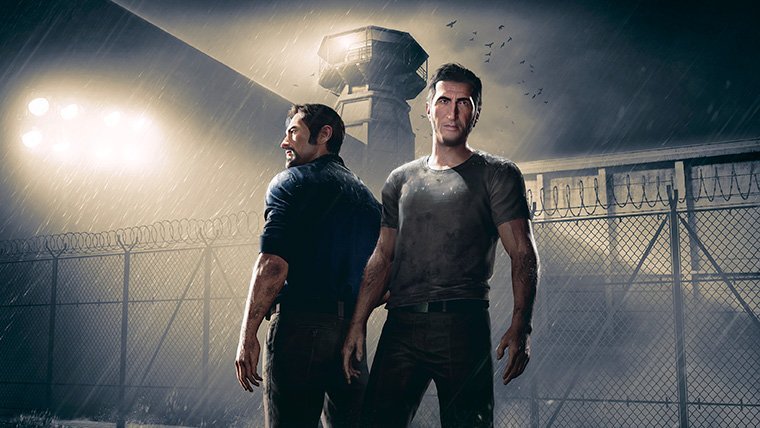 A Way Out has gone gold according to Josef Fares, who revealed that the game is confirmed for a March 23rd release.  You may recognize the name Fares, he’s the Writer and Director for Brothers: A Tale of Two Sons and this new upcoming game.  However, he also made a big splash at the tail-end of 2017 for his appearance at The Game Awards where he was “excited” to be there.

A Way Out is being published under the EA Originals program.  This third person action adventure title is designed for split-screen cooperative play where players control two characters who must break out of prison and stay on the run from authorities.

Anyone that’s played Brothers: A Tale of Two Sons will certainly be looking forward to A Way Out.  From what we’ve seen of it thus far, it appears to have some pretty unique story-telling and gameplay mechanics… like Brothers.

You can check out the most recent gameplay video for A Way Out below, and get ready for the March 23rd launch when it will arrive on the Xbox One, PlayStation 4, and PC.

A Way Out Gameplay

A Way Out Electronic Arts
We're Looking For Contributors