Drifting and shooting are this week's free game highlights. 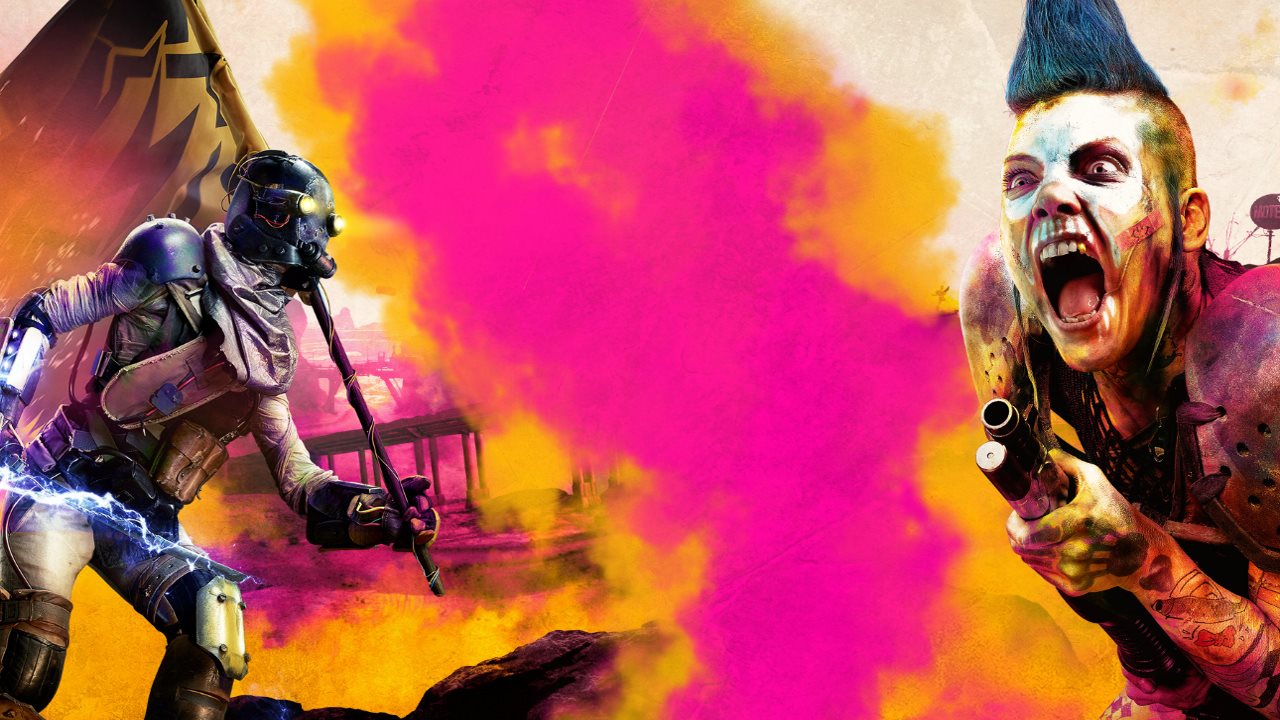 It’s Thursday and you know just what that means. It’s time for yet another free Epic Games Store offering. This week though is a little different as we’re looking at a double offering, meaning two games for the price of one at least technically speaking. Regardless of bad jokes, you can pick up both Absolute Drift: Zen Edition and Rage 2 for free on the Epic Games Store! These will be followed up next week by indie adventure RPG Sunless Sea, which looks all kinds of spooky. 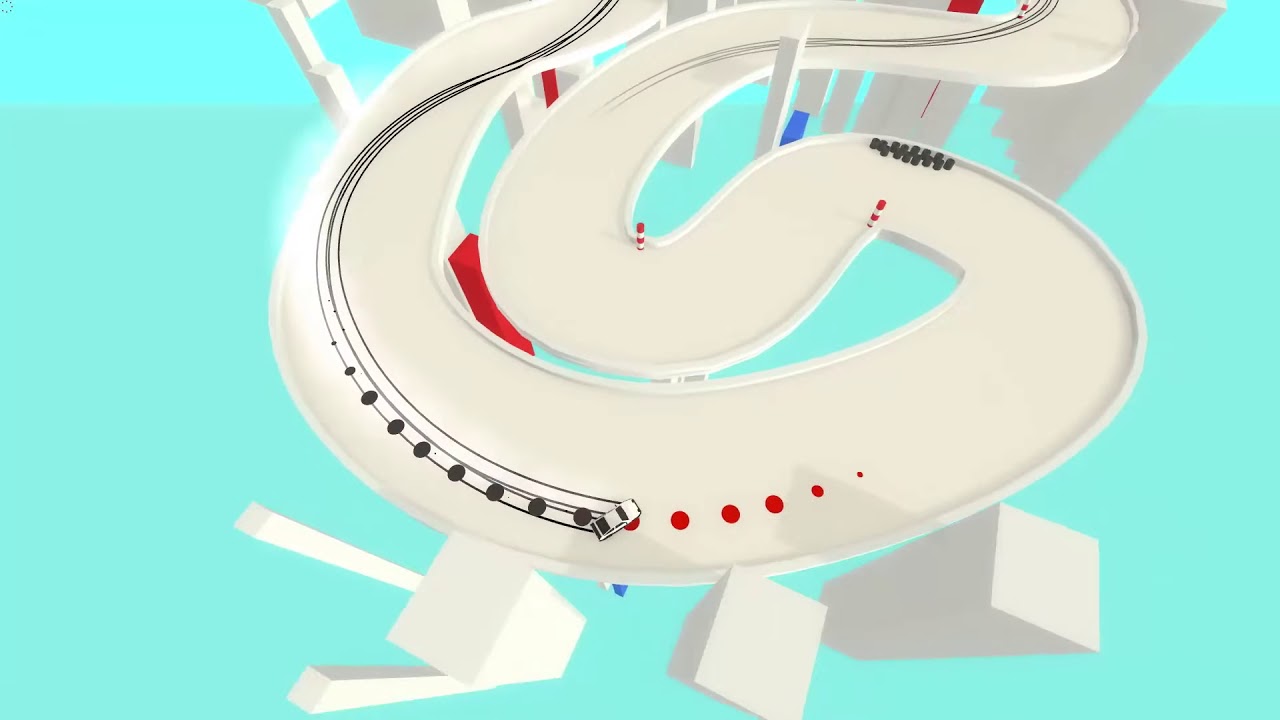 Absolute Drift: Zen Edition looks to offer the ultimate drifting experience for anyone from drifting apprentice to Initial D enthusiast. Throughout its incredibly minimalistic world, you’ll drift around tight corners and try to avoid obstacles (the keyword there is try) as you work to become the drift master you always dreamt of being. All of this, combined with a chill soundtrack (zen if you will), and there’s an incredibly capable drifting adventure for you. I might even check it out myself, as a fan of the indie flying title Superflight.

On the other hand, you have Rage 2, a first-person shooter that offers all the craziness you can ask for. Coming straight from the teams at both Avalanche Studios (Just Cause series) and id Software (DOOM), this shooter puts you back into the world of Rage. 80% of the world’s population was destroyed by an asteroid, with the remainder fighting amongst themselves for survival. As the last Ranger of the wasteland, it’s up to you to fight to take back that which was taken for you, in beautifully colorful glory.

If you get into either of these titles, be sure to let me know in the comments below. I’d love to hear what you have to say about either game, especially Rage 2 given its rather lukewarm critical reception. Who knows, maybe you’ll see otherwise.