Halcyon 6 is Free on the Epic Games Store

The spacefaring strategy RPG is now free for all! 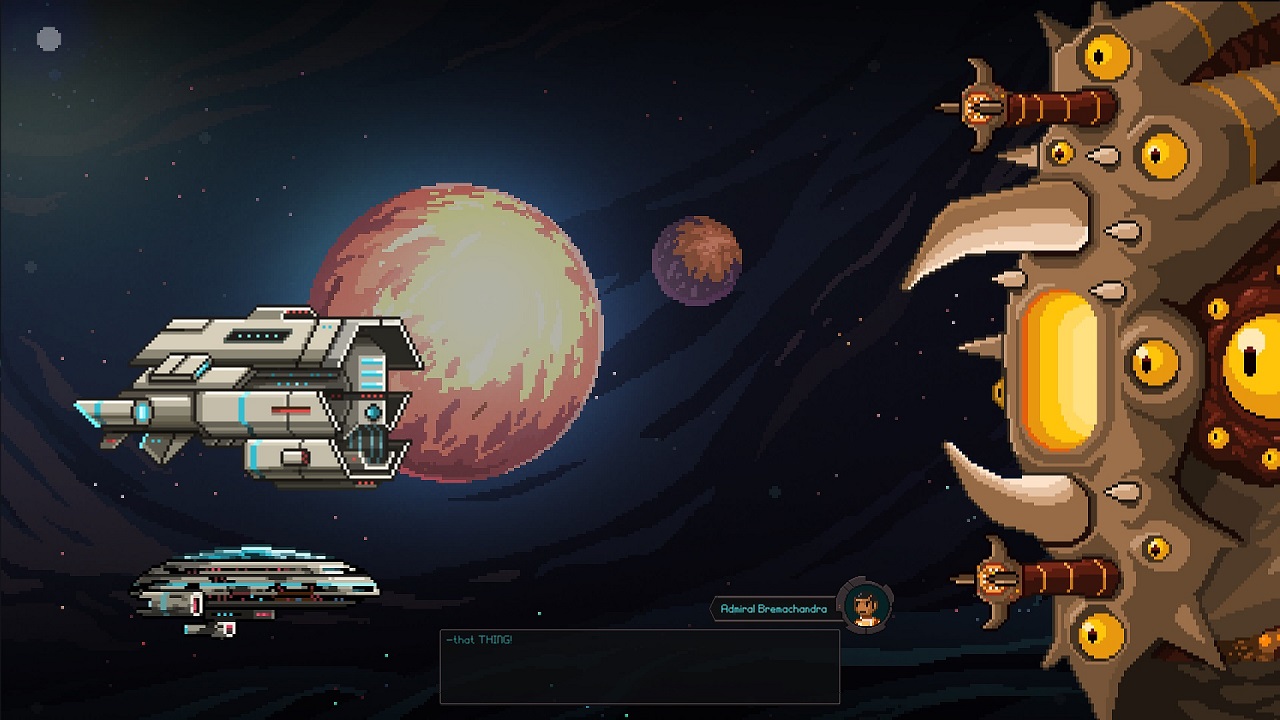 It’s yet another Thursday which means, yes, another free Epic Games Store offering. Last week gave us both For the King and Metro: Last Light Redux, two excellent titles that I really hope you got your hands on. They’re both titles I thoroughly enjoyed, and I’m sure you would too. Regardless, it’s time for this week’s offering. Starting today and until February 18, you can pick up space strategy RPG Halcyon 6 completely free! This will be followed up by Absolute Drift and Rage 2 next week.

Halcyon 6 has you in control of the Halcyon 6 starbase, located on the edge of the game’s Terran space. As a spacefarer, you’re tasked with reclaiming this derelict space station and regaining it to its former glory. There’s much more at stake than just an old alien base though. A destructive alien race is on its way to Earth, this base being one of the few ways to potentially stand against the invasion. Can you bring this base back to its former glory and stand against the invading alien race? The power is in your hands.

Above all else, Halcyon 6 promises to offer rewarding base building, in-depth exploration, and deep strategy. As such, only the strongest players will survive. If this all sounds exciting to you, head onto its official Epic Games Store page and pick it up for yourself.

Will you be picking up Halcyon 6? Are you excited for Absolute Drift or Rage 2 to become free? Let us know in the comments below.