The latest news in the world of video games at Attack of the Fanboy
September 1st, 2015 by William Schwartz 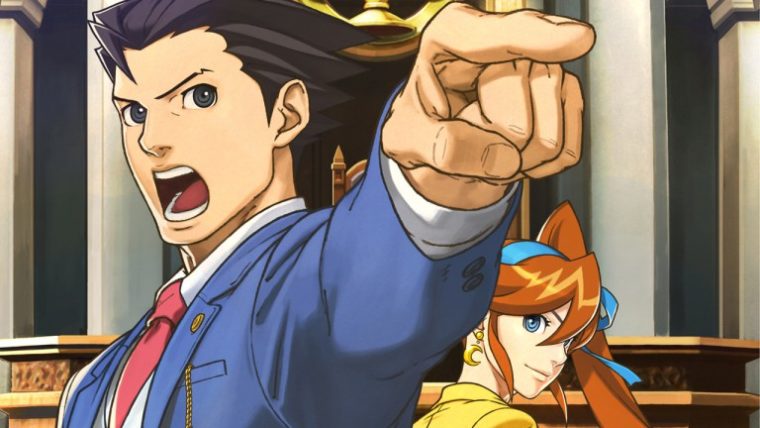 Capcom have announced that the latest game in the Ace Attorney series, titled Ace Attorney 6, is currently in development for the Nintendo 3DS and will release sometime in 2016. Not much more was revealed by way of game details, but Capcom will be revealing more details at the upcoming Tokyo Game Show, which runs from September 17th to  the 20th. The game was also confirmed to be in development for a Western release.

The game will be produced by Eshiro Motohide and directed by Takeshi Yamazaki, who’ve both worked on previous entries in the series. According to Japanese magazine, Famitsu (via Siliconera), Ace Attorney 6 will be the first in the series to take place outside of Japan, in what is described as a mysterious country.

Ace Attorney is a long-running series of visual-novels that follow a series of legal cases, where you, a lawyer, must successfully defend your client in a Japanese court of law.

For those of who’ve yet to delve into the world of Ace Attorney, Capcom released the Phoenix Wright: Ace Attorney Trilogy for 3DS late last year, featuring updated graphics and a whole host of other improvements.