Activision announces Family Guy: Back to the Multiverse 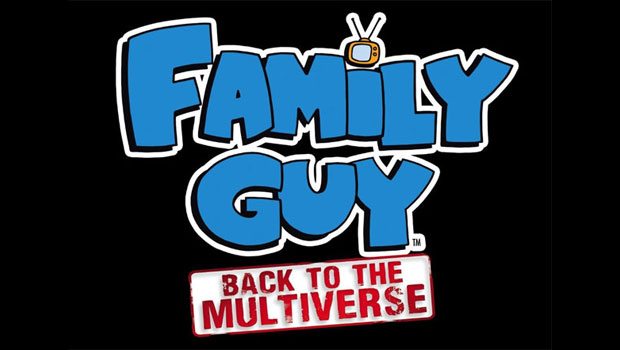 The award winning animated comedy is coming to consoles, after an announcement by Activision confirms an impending release.  Back to the Multiverse is inspired by one of the most popular and notable episodes of the long running television series.

“Fans of Family Guy will love that we’ve taken some of the series’ most iconic and memorable moments and built them into an impressive and uncensored video game,” According to Activision’s Executive Vice President.  “Anyone who watches the show will appreciate how much we have adhered to its rich and twisted universe and characters.”

Family Guy: Back to the Multiverse will utilize the source material for the video game, including the voice cast, writers, and authentic humor.

Last week, Amazon.com outed the new family guy title by posting a product listing for the game with a September release date.  Due out this fall, expect more game play details in the near future.