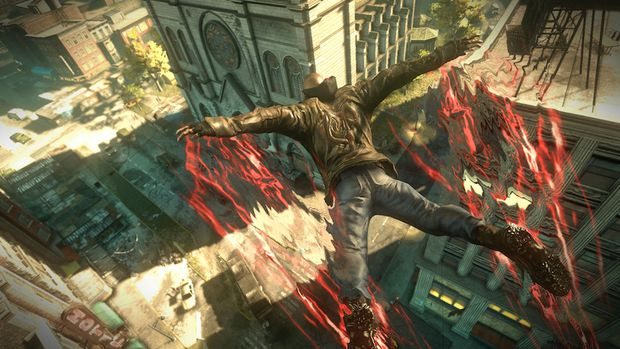 Just months after the well-received Prototype 2 hit store shelves, Activision has confirmed that they are closing developer Radical Entertainment as a creative entity. The studio’s audio director, Rob Bridgett, took to Twitter to post the news to the public.

In a statement to Game Informer, Activision clarified that the studio is not currently set to shut down entirely. Yet by the sound of it, things are certainly not looking up around the Radical offices.

“Radical is a very talented studio and has been a great partner to Activision. Although we made a substantial investment in the Prototype IP, it did not find a broad commercial audience. Following an exploration of a wide range of options, it was determined that closing Radical Entertainment as a creative entity was the only option.”

Radical released the original Prototype back in 2009 as the game garnered a strong critical reception as well as commercial sales. The Xbox 360 version became the top selling game of June 2009 in North America with over 419,900 units sold, making Prototype one of the system’s “Platinum Hits.” As of March, the game had sold 2.1 million copies worldwide. Three years later, the studio released its sequel in April, Prototype 2. Though not as successful as initially hoped, the game did well commercially and most reviewers noted improvements over the original.