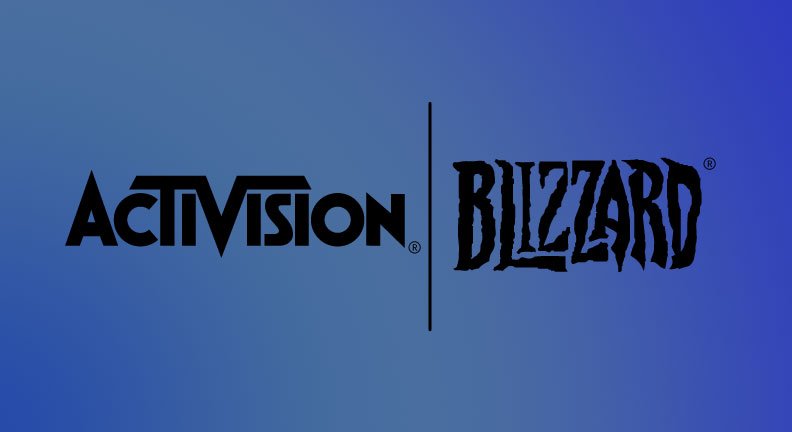 For the first time in company history, Activision has made the prestigious list of Fortune’s ‘100 Best Companies To Work For In 2015’. The company behind multi-million dollar gaming franchises such as Call Of Duty, Diablo, Skylanders, and Destiny was happy to be included on the list.

The company placed 96th on the list but Bobby Kotick, CEO of Activision Blizzard was happy nonetheless stating, “To be recognized for it by others is gratifying and rewarding but being acknowledged as a great place to work by our own people means more to me than just about anything. They are the reason we are being recognized today.” Activision Blizzard employs over 7,000 globally and are currently hiring for 1,150 positions. Kotick went on to comment on how far Activision Blizzard has come over the years:

“In our early days, we were selling the office furniture just to make payroll. Today, we’re one of the largest and most successful entertainment companies in the world – and that’s entirely due to the exceptionally talented, inspired, driven, and hard-working people at Activision Blizzard. I couldn’t be prouder of their accomplishments,”

It is worth noting that another gaming company made the list, Riot Games managed to climb to 13th on the prestigious list. The company behind League Of Legends is that with a huge fan base and apparently a very satisfied workforce.

To comprise Fortune’s list, every year they partner with Great Places To Work and survey corporate America. Two-thirds of a company’s score is based upon a random sampling of workers based on the Trust Index Employee Survey. The other third is based on responses to Culture Audit. You can see the full list on the official website.