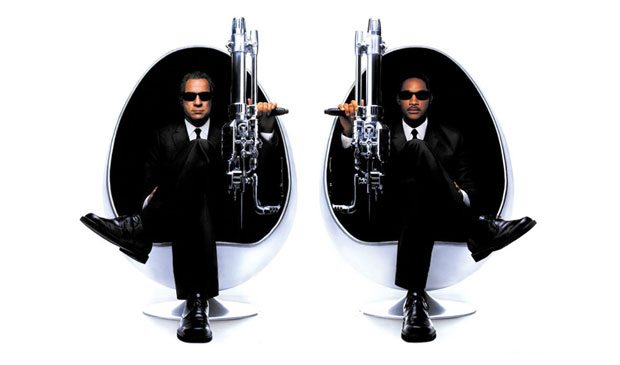 Activision has announced a new movie-tie-in title for the upcoming movie, Men In Black III.  The movie which will release worldwide in Spring of 2012, will see the video game from Activision release side by side.  The gameplay is said to mix “edge of your seat shooting” with “light-hearted gameplay”.

Activision claims to be using the movie’s unique blend of action, humor, and special effects to “fuel” the gameplay experience.  The story in the game will build on the lore from the movie franchise, bringing familiar faces to a video game console near you.

Men In Black the video game is scheduled for a spring 2012 release on major home consoles, as well as handheld gaming devices.