Is Activision prepping us for Modern Warfare 4?

The latest news in the world of video games at Attack of the Fanboy
February 13th, 2014 by William Schwartz 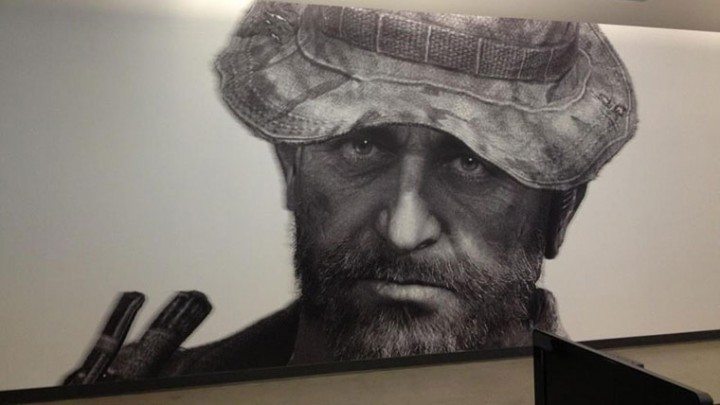 Infinity Ward has begun a new teaser campaign for Call of Duty: Ghosts. This time, the developers teased fans with a picture of the iconic character from the Modern Warfare games, Captain Price.

The developers tweeted the image standing in what appears to be the Stonehaven Map from Call of Duty: Ghosts multiplayer. The image reads “Brace Yourselves, Price is coming.”

According to a now disabled YouTube video, the tease is for an inbound Captain Price-themed personalization pack for Call of Duty: Ghosts’ multiplayer. It will include a player skin, weapon camo, reticle, patch, playercard and background. The DLC is rumored for release on February 18th.

But why Captain Price? Are Infinity Ward and Activision already prepping us for a trip back into the Modern Warfare story line with the return of this iconic character from the previous Modern Warfare games.

Modern Warfare 4 is hardly a longshot at this point. Sledgehammer Games was recently confirmed as the developers of this year’s next-generation focused Call of Duty game.

Though back in the summer of last year, a developer resume was discovered from a Sledgehammer Games employee who listed their most current project as “The Next Modern Warfare”, “working on photo real visuals”.

Do you want to see a fourth entry in the Modern Warfare series for Call of Duty?  Or would you rather see Sledgehammer strike out on a new branch, similar to what Infinity Ward did with Ghosts?  Let us know in the comments below.

Home / Game News / Is Activision prepping us for Modern Warfare 4?