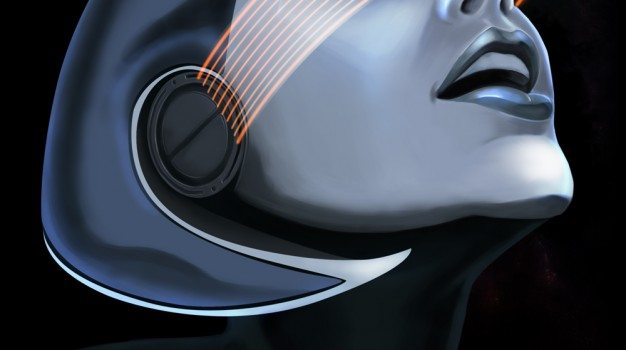 After fan outrage prompted Bioware to rethink their ending for Mass Effect 3, we’ve heard little about the “Extended Cut” that is supposed to give fans more closure for the series. Well, you can chalk up at least three character cameos for the DLC. Lance Henriksen, Tricia Helfer, and Raphael Sbarge have all confirmed that they been recently working with Bioware to fill in the blanks for fans, with extra voice recording sessions for the game.

Henriksen and Helfer who play Admiral Hackett and EDI respectively, told G4 that they’ve both been doing voiceover work for the Mass Effect 3 extended ending. “I just did another session with them. They were saying there’s a bit of a problem with the abruptness of the ending,” Henriksen said in a recent interview.

“We did a whole series of things to add to the end of the game, to live up to the quality they’ve been doing.”

Earlier this month, Sbarge (who plays Kaidan) tweeted his involvement in the project claiming that he had been “pulled back in Mass Effect”. Mass Effect 3’s extended cut ending is scheduled to arrive this summer as a free piece of DLC.