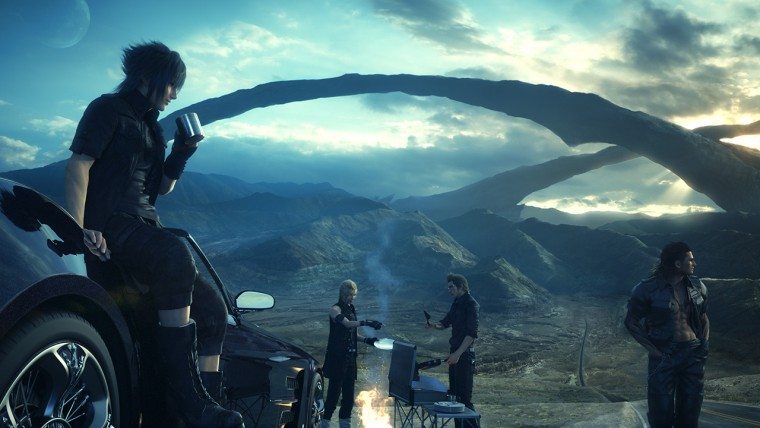 A lot of new information was revealed about Final Fantasy XV during the Active Time Report stream that Square Enix held earlier this week, although additional details were announced at the Taipei Game Show 2016.

Final Fantasy XV director, Hajime Tabata, attended the show to share even more small details about the highlight anticipated title. One of the interesting parts about the presentation is they showed a young Noctis during a tech demo. It’s possible players might have a chance to play a prequel of sorts to know more of the backstory behind the main character.

Another tidbit is that Tabata promises the full game will be much more enjoyable than the demo that came out last year. The demo was fun, but it had some flaws as the combat was not balanced and obviously you were only confined in one area. The full game will allow players to explore much larger areas than ever before.

A funny part about the game is that you need to buy gas for the car, or else the characters have to get out and push it manually. The combat system has also been improved as you can switch weapons more easily and you can even steal weapons. The one thing you cannot steal though is magitek armor.

All this interesting information about Final Fantasy XV sounds exciting and we will finally know a release date for the game when Square Enix announces it during a special event being held on March 30th, 2016. The release date is still scheduled for 2016 and it will be out on the PS4 and Xbox One.