Adr1ft Launching For Oculus Rift And PC On March 28 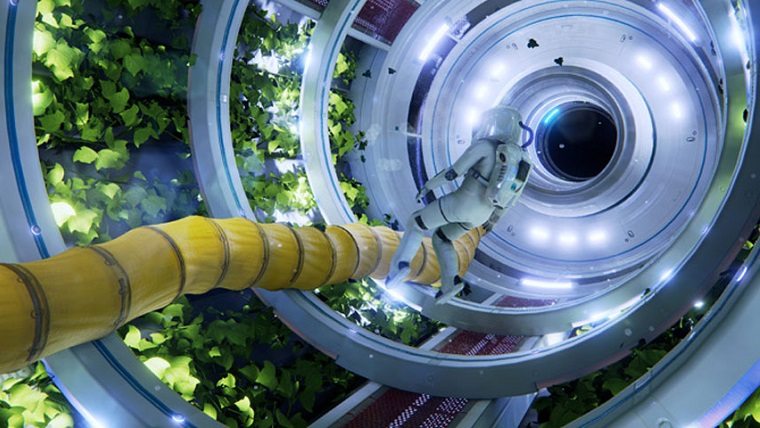 Now that everyone knows just how much the Oculus Rift will cost and when they can expect to receive it (if they were lucky enough to get one before it quickly sold out), it’s time that the release dates for more of the devices initial games get revealed. 505 Games took to Twitter to reveal that Three One Zero’s Adr1ft will be launching on March 28 for the Rift, though it will also be coming out for PC at the same time.

While the game will certainly be getting the most attention for its Oculus Rift version, the game is also expected to launch for the PlayStation 4 and Xbox One shortly after the other versions. The game was created by former Microsoft employee Adam Orth, and the game has been described as being vaguely inspired by the events of him leaving the company.

As for the game itself, the official website for Adr1ft describes it as, “an immersive First Person Experience (FPX) that tells the story of an astronaut in peril. Floating silently amongst the wreckage of a destroyed space station with no memory and a severely damaged EVA suit slowly leaking oxygen, the only survivor struggles to determine the cause of the catastrophic event that took the lives of everyone on board. The player fights to stay alive by exploring the wreckage for precious resources, and overcomes the challenges of an unforgiving environment to repair the damaged EEV and safely return home.”