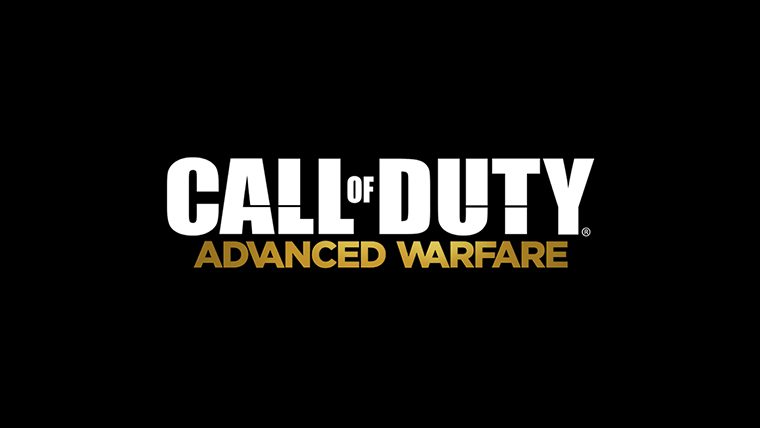 Sledgehammer Games has revealed their zombie-related plans for Call of Duty: Advanced Warfare.  Following the secret uncovered in Survival Mode which allows you to unlock a zombies mode for those who make it to the end of the Riot Map. Exo Zombies Mode, like the one found in the Easter Egg level on Riot, will be incorporated into Advanced Warfare DLC.  This will begin with the Havoc DLC Pack that arrives next year.

“As things were wrapping up around launch, we started playing around with the idea of what happens when zombies were thrown into the mix with exoskeleton gameplay. What we came up with is Exo Zombies — an entirely new breed of zombies and an entirely new co-op experience that is truly unique to Advanced Warfare.”

Sledgehammer says more details will be arriving in the “next few weeks” about what to expect from the mode.