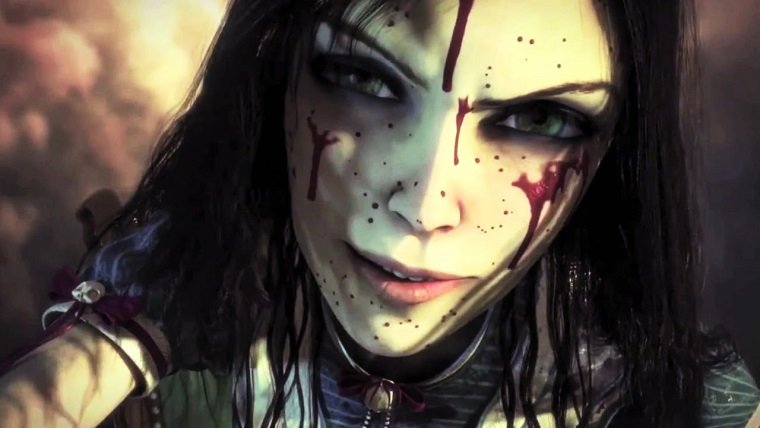 Microsoft is starting off 2017 by adding lots of games to the Xbox One backwards compatibility catalog, though today just one game has gotten the green light. The game is none other than American McGee’s cult hit Alice: Madness Returns, which was once again announced by Xbox’s Major Nelson.

If you owned Alice: Madness Returns on Xbox 360 previously, then you should have a download for the backwards compatible version waiting in your Xbox One game library. If not, the game goes for $20 on the Xbox store and takes up 5.41 GB of space.

The game originally launched in 2011 for PlayStation 3, Xbox 360 and PC, and was a continuation of the game called American McGee’s Alice that launched 11 years prior to that. The game offers a darker and more twisted version of the admittedly already twisted story of Alice in Wonderland, which is wrapped in an action-adventure game that is quite the trip. If you haven’t played it yet then I highly recommend you do, as it’s one that definitely isn’t talked about enough.

Even though it has been several years since the release of Alice: Madness Returns, American McGee has gone on record several times stating his desire to continue the series. He tweeted in 2015 a link to a petition to convince EA to green light the production for the third game in the series, though it doesn’t seem like they were very fond of the idea. When asked by a fan why he doesn’t just start a Kickstarter campaign to fund the game, he noted the high price of console game production and marketing before adding that no Kickstarter campaign in history has raised anywhere near what they would need.

Either way, it’s nice to see that the most recent game is now backwards compatible on Xbox One. This has certainly been a big month when it comes to Xbox 360 games getting the Xbox One backwards compatibility treatment, as Microsoft has now added 14 new games to the catalog during this month alone.