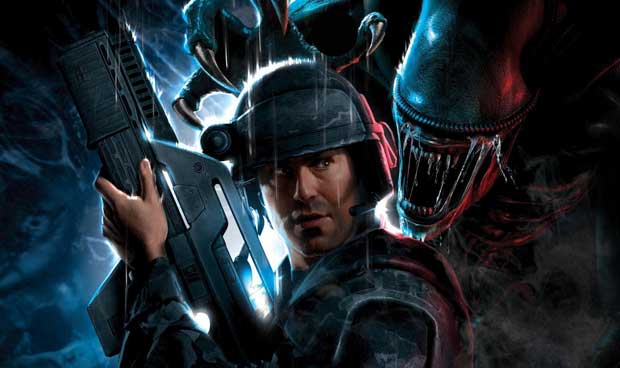 The much anticipated Aliens: Colonial Marines will definitely be at E3 this year, better yet, it will be shipping in spring of 2012.  The game which is said to begin on an abandoned ship, players will lead a group of Colonial Marines to determine the whereabouts of the crew.  As you can expect, what they’ll find is a ship that has been infested with Aliens.

Colonial Marines is touted to be the Aliens game that fans of the franchise have been pining for.  The game will be on full display at E3 2011 at both the SEGA and Gearbox booths so hopefully we’ll get a chance to see it in action and report back first chance.

Aliens: Colonial Marines will be available spring 2012 on PlayStation 3, Xbox 360, and PC.