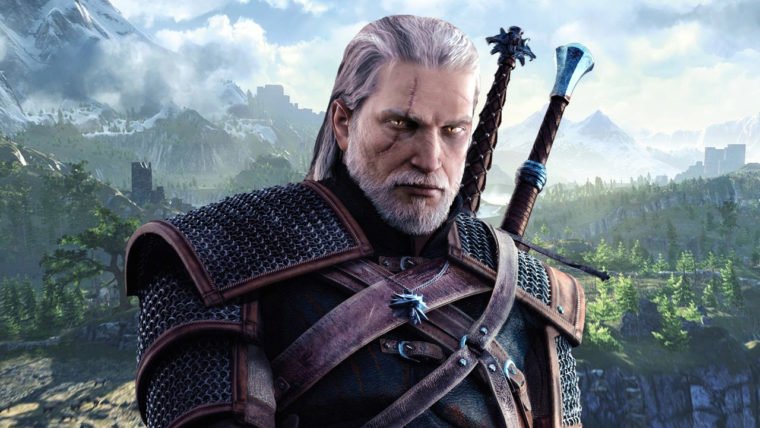 The free downloadable content has been plentiful for The Witcher 3, and it’s certainly been a breath of fresh air when compared to the practices that many publishers adhere to.  There have been new contracts, new armor, new quests, and of course the new game plus that allows you to start Geralt’s journey all over again.

The downloadable content is available across all platforms, which includes Xbox One, PC, and PlayStation 4.

The Witcher 3: Wild Hunt is one of the best games of 2015 thus far.  Alongside this downloadable content, CD Projeckt has tweaked and fixed the game in a number of ways, including a refined movement option that addressed one major complaint from players.

The Free DLC for The Witcher 3: Wild Hunt ends just ahead of the upcoming premium DLC.  Two massive expansions are coming to the RPG, CD Projekt says they are as large as their previous outing in The Witcher 2.