Amazon Game Studio’s Crucible Gets a Trailer and Release Date 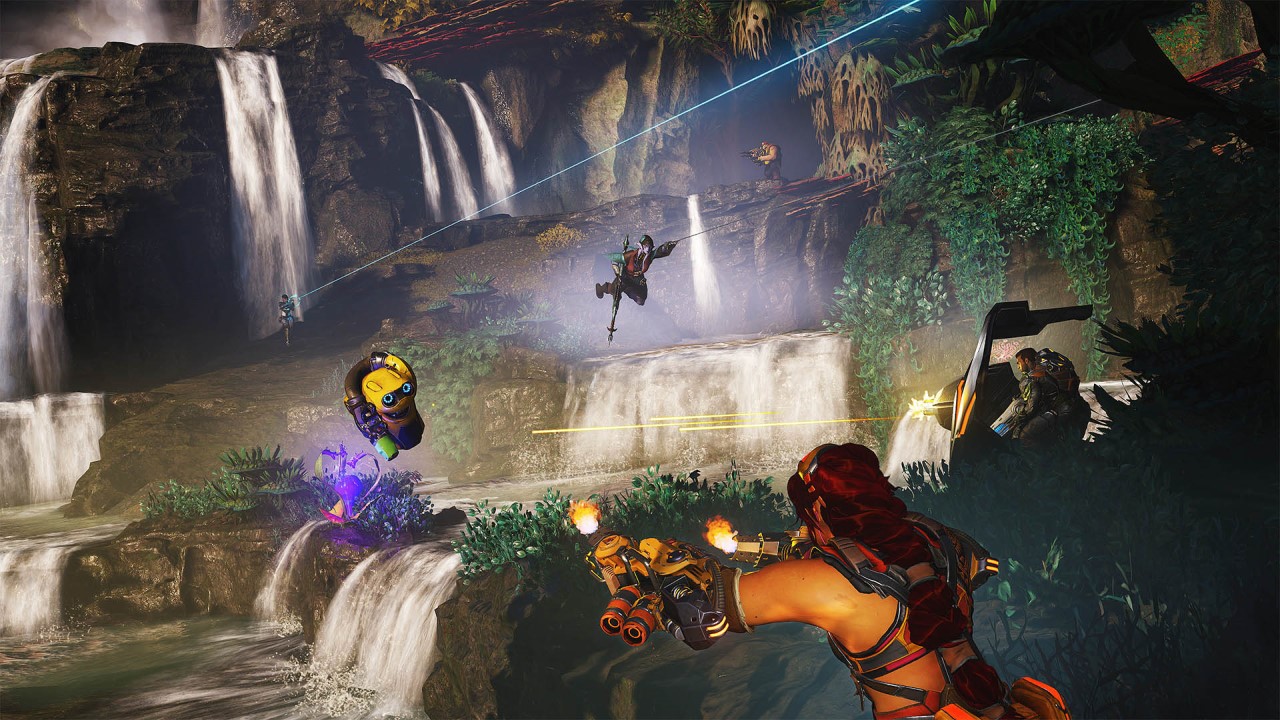 Crucible launches on Steam May 20th.

Crucible is a hero-shooter that sees players blasting it out across three different game modes on a dangerous alien planet. The general gist of the game remains the same across all three however: pick a hero and choose what upgrades they will receive from leveling up, then enter the match and kill both players and computer-controlled monsters to grow in power. The objectives will be different, but the general concept will remain the same – level, adapt, overcome.

There will be ten characters to choose from, but we don’t have much in the way of information concerning any of them. Amazon Game Studios will likely reveal more in the coming days, as they slowly ramp up advertising leading into launch. Considering the company owns Twitch, I wouldn’t be surprised if they pull a few pages from Riot’s playbook – the largely manufactured hype leading into Valorant has since transformed into a genuinely passionate community, so it makes sense for Amazon to leverage their platform in a similar manner for Crucible.

I’m going to keep an eye on Crucible in the coming days. It’s hard to say if it will be a runaway success or flop, and the trailer was a bit…meh? A trailer is hardly indicative of how well a game will be received though, and Amazon may have an ace or two hidden up their sleeves. Yet, looking at the lack of pre-release hype for the game, it seems Amazon is pushing Crucible out the door without much fanfare. We’ll find out soon enough: Crucible launches on Steam May 20th for free.