Some Big Names are Attached to It 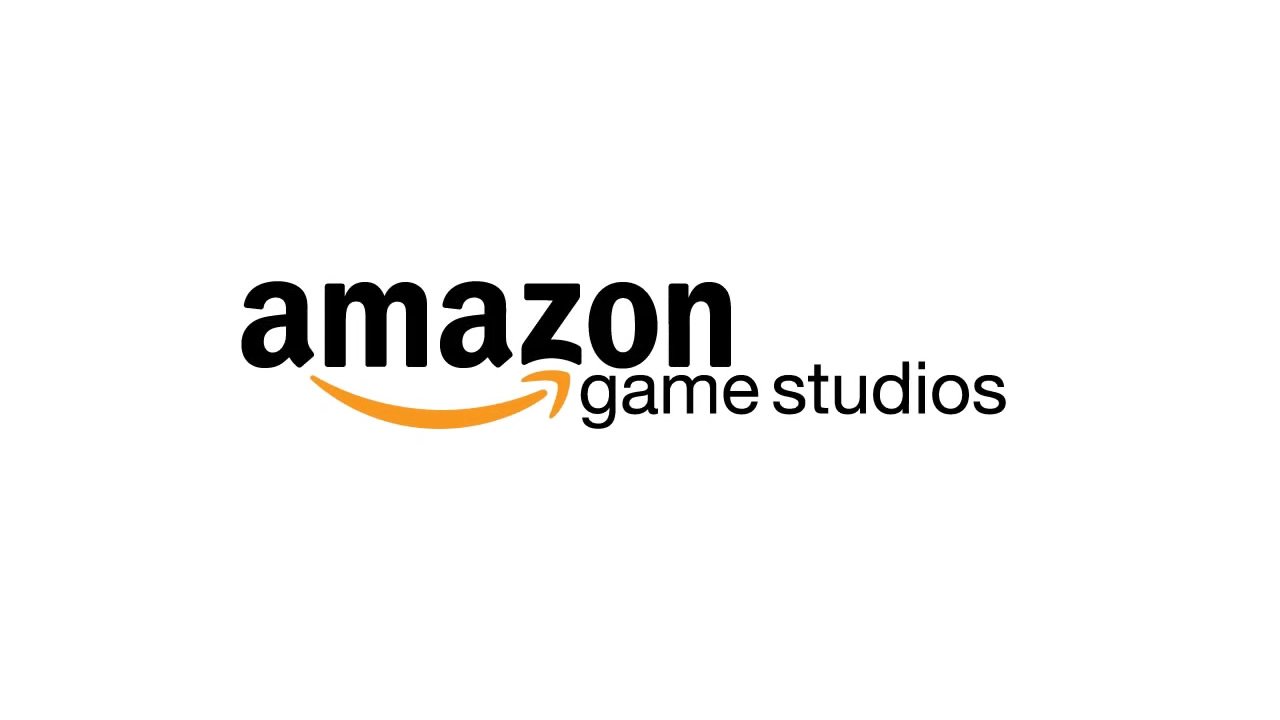 Today, Amazon announced that it would be opening a new game development studio based in Montreal. While Amazon’s venture into gaming has been largely fruitless for them so far following the cancellation of Crucible in October, the future may now seem brighter. Firstly, Amazon will be releasing New World in August following a brief delay. Secondly, the new Amazon studio in Montreal is an exciting development, especially considering the names attached to it.

Heading the new studio will be Luc Bouchard as the Head Producer, Romain Rimokh as the Content Director, and Xavier Marquis as the Creative Director. Among them is also Alexandre Remy serving as the Head of Product. This team is known for its work on Ubisoft’s hit shooter Rainbow Six Siege. This departure from Ubisoft marks two important changes. The first is that a new creative team will now lead siege’s ongoing development, meaning that it could receive a major shakeup regarding how the content is developed for it. The second is that after almost a decade of working on the vastly successful tactical shooter, Bouchard, Rimokh, Remy, and Marquis will now be able to stretch their creative muscles on a new project with a new team at Amazon. While this may leave Rainbow Six Siege fans uncertain about the game’s future, the prospect of a new title from the team is an exciting one. While we will not likely learn of what they will be working on for at least a couple of years, it seems safe to say that the new Amazon development studio is in good hands.