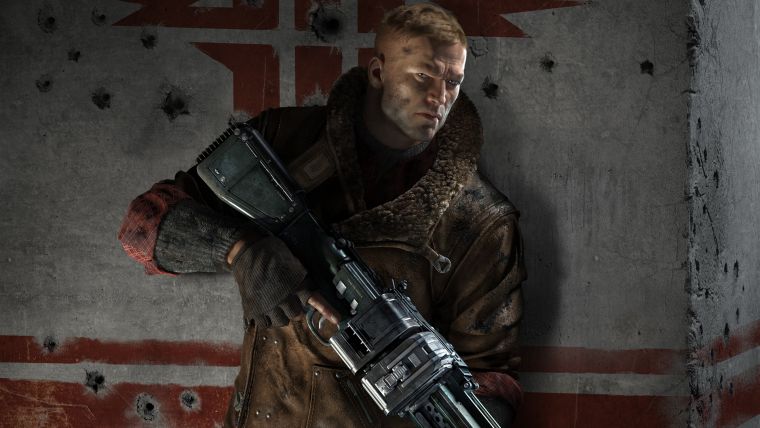 It wouldn’t be E3 if pretty much every major game leaked before its official reveal. While publishers go to great lengths to conceal their titles, retailers are less careful. This morning, a listing for Wolfenstein II: The New Colossus appeared on Amazon Germany. Unlike some of their other leaks, this listing was quickly pulled down but it didn’t stop almost every gamer on the internet to take screenshots and post details. 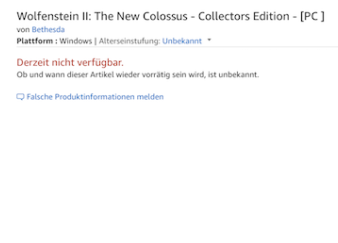 The listing appeared not just for PC, but also for Xbox One and PlayStation 4. Rumors over the past several months state that the game takes place directly after the events of the first game and that Bethesda are planning a trilogy before they begin introduce a new storyline. However, take this with a grain of salt because we don’t have any official announcement from Bethesda.

Alongside Wolfenstein II: The New Colossus, The Evil Within 2 is also one of the expected titles. A listing for The Evil Within 2 appeared on a Japanese websites a few months ago who were hiring testers. Hopefully we’ll have answers tomorrow during Bethesda’s last E3 2017 briefing. Until then, keep admiring the listing!