The latest news in the world of video games at Attack of the Fanboy
January 12th, 2016 by Dean James 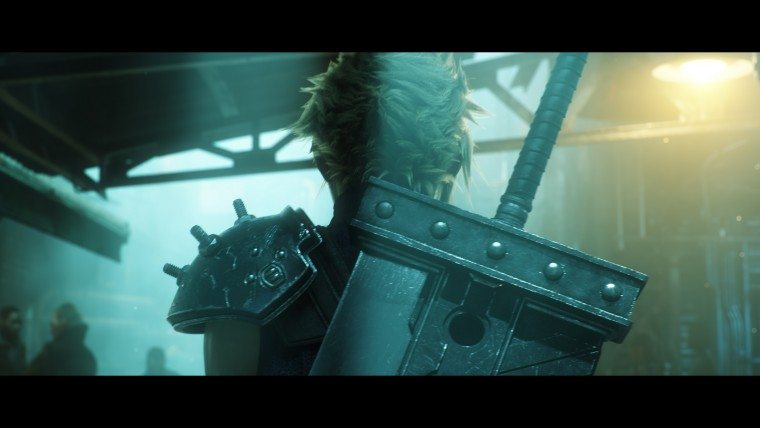 Amazon is definitely one of the biggest names in the game selling market, with their adjusting of prices to match competitors being a big point to consumers. Amazon Prime is their pay service that allows you 2-day free shipping on all products, but those who are members can get some amazing deals right now on many games.

Prime members right now can save 20% on a variety of game pre-orders for upcoming games, spanning multiple consoles.

This is a great deal for Prime members that want to lock down some pre-orders, especially with Amazon not charging at all until shipping. This includes games that don’t even have release dates like Final Fantasy VII Remake, Final Fantasy XV, and even The Legend of Zelda Wii U. This also works on most special editions as well.

This is certainly a great deal, but an alternative is that you could just sign up for the Best Buy Gamer’s Club Unlocked for $30 and get the same discounts on all purchases for the next two years.

Where this discount might serve you better could be on the Lucas Amiibo, as he can’t be pre-ordered for shipping at Best Buy, but you can save 20% on him at Amazon right now.

We don’t know how long this sale will last, so if you are interested, make sure to take advantage as soon as you can.

Update: Amazon has now officially revealed this as a new perk for Amazon Prime members, including new release games for the first two weeks, so it will be ongoing.