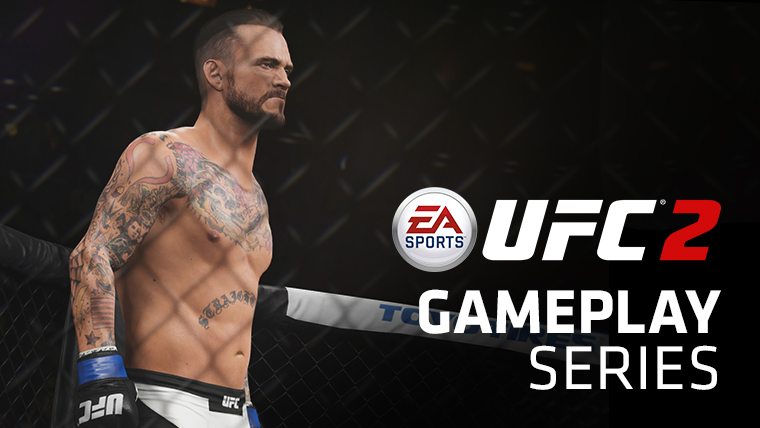 Amazon has posted up the many prices for the UFC Points that gamers can purchase for EA Sports UFC 2. The points will primarily be used in the game’s UFC Ultimate Team mode.

Here’s a brief description of UFC Points in EA Sports UFC: “Use your UFC points to open packs and create your ultimate team of fighters. Put your fighting and management skills to the test in an all-new mode, UFC Ultimate Team. Build a team of up to five created fighters, then open packs to upgrade and customize your team’s moves, attributes, and perks. Develop your mixed martial artists into the most explosive team in the UFC!”

Microtransactions are usually frowned upon by a number of gamers, but the Ultimate Team mode in many EA Sports games have made the company a lot of money. Not to mention microtransactions have been used frequently in other games as well earning publishers millions of dollars.

EA Sports UFC 2 will be released on March 15th, 2016 for the PS4 and Xbox One. It will be available to play a few days earlier than that for EA Access members.