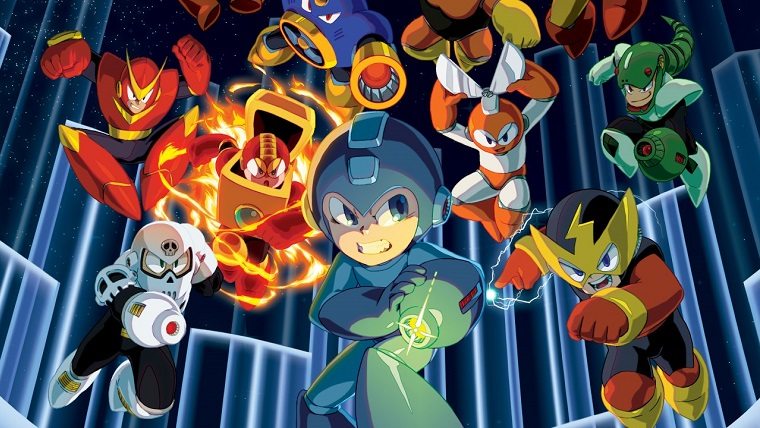 While Mega Man Legacy Collection released digitally last year and brought back the first 6 Mega Man games in HD, the games are set to be getting physical releases next month. However, it looks like Amazon will be releasing their own bundle of the collection alongside the standard releases.

The collection of games itself remains unchanged, as it still contains the 6 games that were re-released in the digital version last year. The bundle is currently out of stock as of this writing, but you can sign up to be notified when it comes back in stock.

There has not been any news regarding whether or not Capcom plans on remastering the other games in the Mega Man series, but considering the current remasters are doing well it wouldn’t surprise me if more pop up at some point.