American McGee believes the Xbox One will fail in China 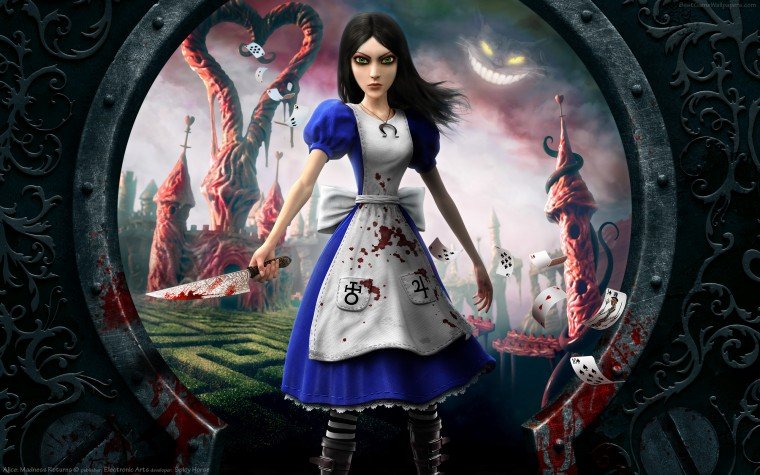 Earlier this week, Microsoft announced that they will be launching the Xbox One in China following the expansion of the Shanghai Free-Trade Zone, with a release date of September. In a blog post, Yusef Mehdi detailed their reasoning for bringing the Xbox One to China, stating that “nearly half a billion people play games” with revenue of “more than $13 billion in 2013, an increase of 38% in the last year alone.” Microsoft will partner with BesTV, a subsidiary of Shanghai Media Group, to bring the Xbox One to China.

However, not everyone was enthused by that announcement. American McGee, developer of American McGee’s Alice, Alice: Madness Returns and others, went so far as to post on his Facebook that “Xbox One will fail in China” and detailed his reasons why. Also note, American McGee currently lives in China as his company, Spicy Horse, is based there.

The first reason McGee presented was that “you can’t sell sand at the beach” i.e., there are already Xbox Ones and PlayStation 4s in China. As an example, he cited this website, wherein if you type “Xbox One” or “PS4”, you will find consoles and games ready to be shipped the next day to your doorstep. 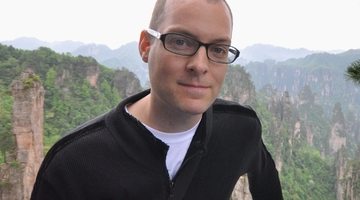 His second reason was market saturation of the set-top box. According to McGee, set-top boxes are already hugely popular in China, with companies such as XiaoMi offering Android based top boxes at a much cheaper price. Also, he claims that “99 percent of streaming content is consumed on mobile devices or PCs.”

His third reason was piracy, calling it “massive, awe-inspiring, and will poke giant holes in even the best digital content plans.”

His fourth reason was what he felt was cultural disconnect, saying that the primary audience for consoles (the pre-teens to the young adults) are too busy studying and trying to get a leg up on the job competition to be playing on their Xbox Ones or PS4s. Those that don’t study simply don’t have the money for a console like the Xbox One.

His fifth reason was censorship. As noted, China has a huge list of reasons why they can censor games, boiling down to “because I can”. This means that any console launched outside of Shanghai will be subject to China’s censors, meaning the console will be much more limited as the content will be limited. McGee also notes that “Chinese consumers are wise to hardware/software restrictions and prefer to purchase “rooted” devices whenever such restrictions are put in place.”