American Ninja Warrior Jessie Graff Mo-Caps for The Last of Us: Part II

The latest news in the world of video games at Attack of the Fanboy
June 30th, 2017 by Dylan Siegler 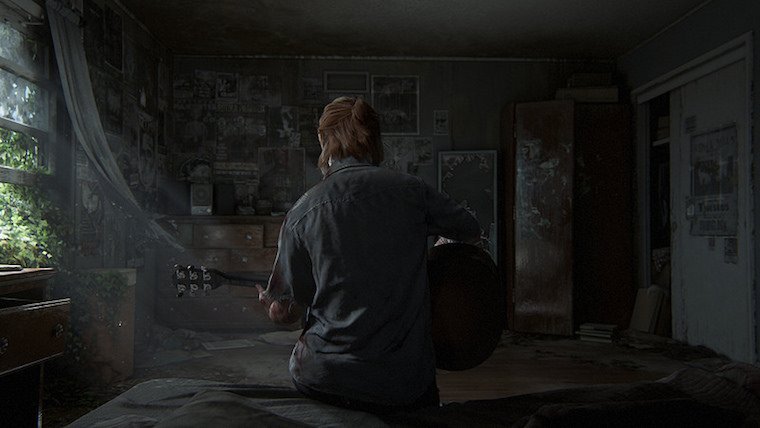 Neil Druckmann, the Creative Director for the upcoming sequel to 2013’s critically acclaimed The Last of Us, recently tweeted out an interesting update concerning the game. It appears that Jessie Graff, a stuntwoman and martial artist most well-known for appearances on the athletic, obstacle course TV show American Ninja Warrior, is doing some motion capturing for the game.

Taking advantage of having a bonafide ninja on the set. @JESSIEgraffPWR is magic. pic.twitter.com/2K1CpGIw7i

While it technically wasn’t confirmed that Graff is doing mo-cap for The Last of Us: Part II specifically, it seems likely. As far as we know, Naughty Dog is only working on one other game right now, Uncharted: The Lost Legacy, which comes out in less than two months, so all the motion capturing for that game should probably be done by now. But who knows, maybe this is a last minute addition. However, it’s also worth noting that Druckmann is the one who tweeted the picture out, and we all know that he is working on The Last of Us: Part II but not Uncharted: The Lost Legacy, so there’s that too. Plus, we know from another recent update that The Last of Us: Part II is in its motion capturing stages.

For those who don’t know the show, American Ninja Warrior is an obstacle course show with obstacles that require a lot of physical fitness to conquer. So it doesn’t have so much to do with fighting others using Ninjutsu (which was traditionally used more for spying tactics than actual fighting anyway). However, as we can see from the picture Druckmann tweeted out, Graff is fully capable of doing a legitimate flying sidekick, so she’s probably being used more for her martial arts abilities than her obstacle course abilities for The Last of Us: Part II. A ninja character in The Last of Us universe seems…interesting, if not odd and out of place. Druckmann has never steered us wrong before, however, seeing as how the only other two games he has directed, The Last of Us and Uncharted 4: A Thief’s End, both went on to receive massive accolades and praises.