The Last of Us: Part II Update – There is a Pig Involved

The latest news in the world of video games at Attack of the Fanboy
June 28th, 2017 by Dylan Siegler 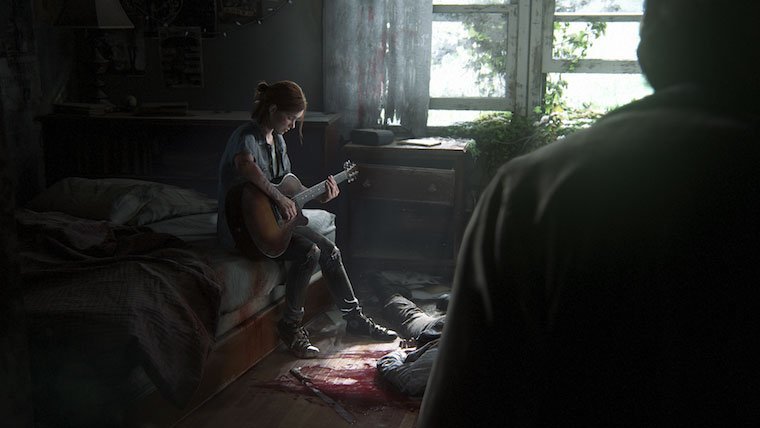 Late last year, it was revealed that there will be a sequel to 2013’s critically acclaimed The Last of Us. Naughty Dog, the game’s developer, released a trailer, but otherwise details about the game have been few and far between and Neil Druckmann, the game’s Director and Creative Director of the first The Last of Us, has stated that the sequel is still a ways off. However, today (June 27) we got a new update on the game. A small, seemingly insignificant update, but I’ll take it.

Druckmann posted on his Twitter account a picture of a pig with the caption, “Today’s mocap session is off to a great start.” Later, it was confirmed that the pig is indeed being motion captured for The Last of Us: Part II when Druckmann retweeted a video of the pig with Halley Gross, who writes for Westworld and is co-writing The Last of Us: Part II with Druckmann, with the caption, “The TLoU writing team is bonding nicely.”

Today’s mocap session is off to a great start. pic.twitter.com/R9xg7XZN7H

So The Last of Us: Part II will have a pig in it confirmed. Big news, I know. Anyway, Naughty Dog has stated that the entire Naughty Dog team is prioritizing Uncharted: The Lost Legacy right now, but when the game comes out on August 22, they will turn their attention to The Last of Us: Part II. The sequel will not be seeing the return of Bruce Straley, who was the Game Director for the first The Last of Us, but Gustavo Santaolalla, the first game’s soundtrack composer, will be returning, as will Troy Baker and Ashley Johnson, the actors who portrayed main characters Joel and Ellie in the original. The sequel will also reportedly see the player playing as Ellie rather than as Joel, as was the case in the first game.

Home / Game News / The Last of Us: Part II Update – There is a Pig Involved