The latest news in the world of video games at Attack of the Fanboy
Updated March 12th, 2016 by Mike Guarino 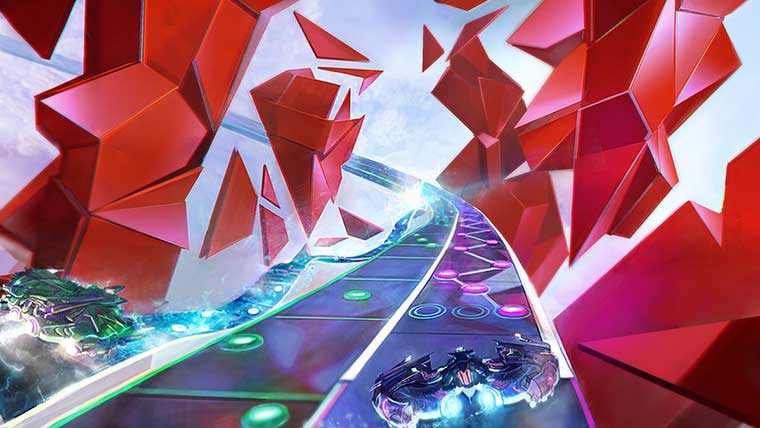 While the PlayStation 4 version of Harmonix’s Amplitude launched in January of this year, there had been very little information regarding when the last-gen version of the game would see the light of day. However, now we finally have a release window.

Harmonix posted a new update on the Amplitude Kickstarter page revealing that the PlayStation 3 version of the game is in the certification phase with Sony now, with the developer hoping for an early April release. An official release date announcement will be made as soon as they get the green light from Sony.

Amplitude got generally favorable reviews when it launched earlier this year, with some being more taken by the game’s rhythm-based gameplay than others. The game is a reboot of the original Amplitude that launched for the PlayStation 2 in 2003.

amplitude Harmonix playstation PlayStation 4
- This article was updated on March 8th, 2018 at 12:40 am