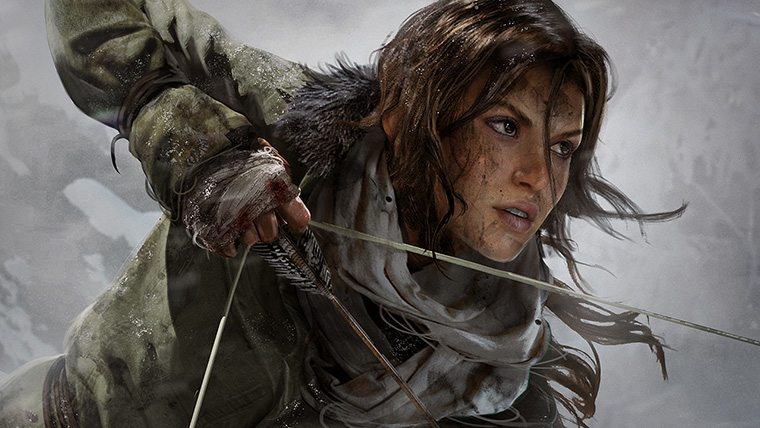 As everyone should know by now, Rise of the Tomb Raider is a timed exclusive for Xbox One and Xbox 360. One analyst believes this deal cost Microsoft over $10 million or more.

GamingBolt managed to interview well known analyst, Michael Pachter recently. Pachter believes Rise of the Tomb Raider’s exclusivity was worth over $10 million and this is why Square Enix and Crystal Dynamics accepted Microsoft’s offer.

Pachter told a story of when he was talking to Rob Dyer who was Sony’s head of third-party relations between 2007 and 2009. Back then and even now, Microsoft are paying publishers for “one month exclusives“. According to Pachter, Dyer told him Sony “wasn’t able to match” the amount of money Microsoft is throwing out for these timed exclusives.

Patcher believes whatever amount Microsoft paid for Rise of the Tomb Raider, it was worth it in the end for both Square Enix and Crystal Dynamics. The amount of upfront money that was being offered would offset “whatever the net loss in sales is“.

Everyone involved with Rise of the Tomb Raider isn’t saying much as to when the game will be out on other platforms. All they are admitting right now is that it’s a timed exclusive. We still don’t know how long the game will be exclusive to the Xbox brand either.