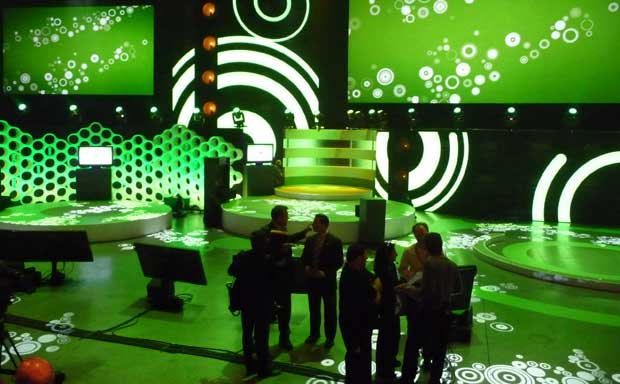 The Xbox 360 and PlayStation 3 might be in their sweet spot as far making money, but signs are beginning to show that new hardware may be needed much sooner rather than later. Eventhough the rumors of a new Microsoft console being shown at E3 2011 turned out to be false, industry analyst Billy Pidgeon thinks E3 2012 will likely be the first look at the new console.

In a recent interview the analyst explains why he thinks the the Xbox 360 has peaked. Pigeon told IG: “While Xbox 360 has peaked in some respects, particularly in North America, the system is still selling strongly and penetration potential remains — in Europe overall, and in the young end of enthusiasts as well as the mass market for an extended back half of this cycle.”

The analyst believes that ultimately the popularity and sales of the current generation consoles will dictate when the next consoles from Microsoft and Sony will be released. He believes that “It’s in a vendor’s best interests to maintain a system’s viability as long as possible. On the other hand, should Xbox 360 hardware sales begin to drop off dramatically in Q4, or early in 2012 Microsoft will likely announce launch of a new system at E3 next year,”

So should Microsoft begin to lose some of the momentum it has gathered over the past year and a half, it will probably start the wheels spinning in the direction of a new console with a holiday 2012 window a possibility. Keep in mind that it’s entirely possible that Nintendo comes into the core gaming market as well, with their new system due out in 2012 at an undetermined date.