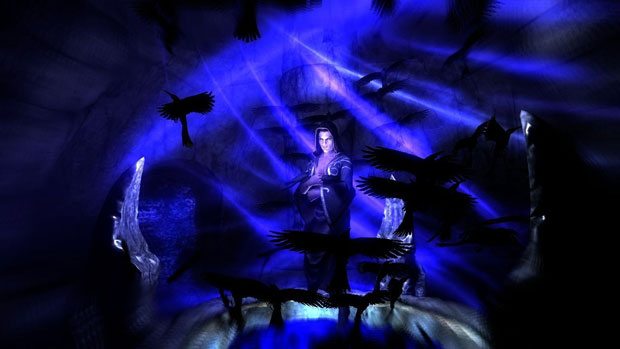 The Elder Scrolls V: Skyrim may have just launched a couple of months ago, but that’s not stopping fans and industry analysts from predicting what Bethesda has planned for their next title in the franchise.  Notorious games analyst, Michael Pachter of Wedbush Securities thinks it’s a no-brainer when talking about The Elder Scrolls VI.  When asked about the possibility of an Elder Scrolls VI title, the analyst pointed to the impressive sales statistics as the reason behind the continuation.

Whether or not Bethesda has any concrete plans for a next Elder Scrolls game is up for debate, but the company hasn’t even announced the release schedule for the much anticipated expansion DLC content for their most recent release.  Tamriel is a big place indeed, and with plenty of space to expand and a next generation console on the horizon, perhaps we’ll see Bethesda Game Studios repeat history with a new RPG to ring in the next generation of consoles. We’ve been adventuring Skyrim on all manner of consoles for ten years now, and the active mod community has consistently... 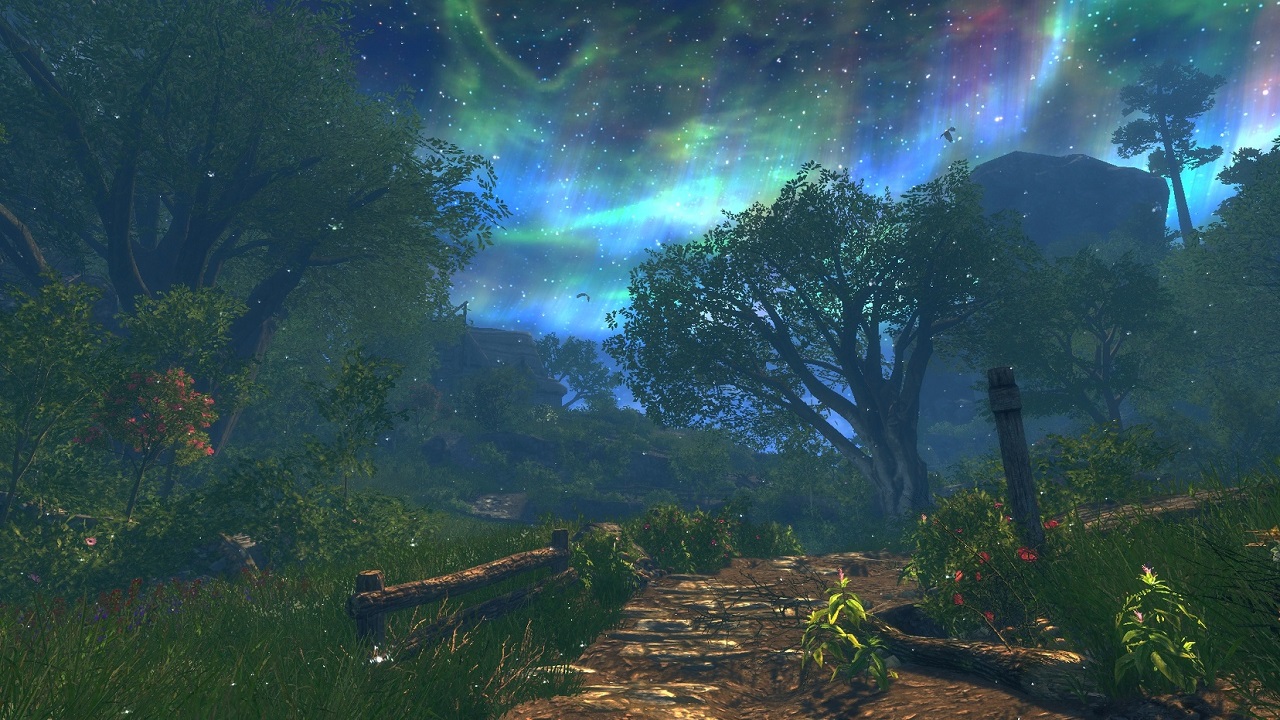 Are you familiar with Enderal? It’s a mod for Skyrim, but it’s not your ordinary mod. Instead of replacing dragons... 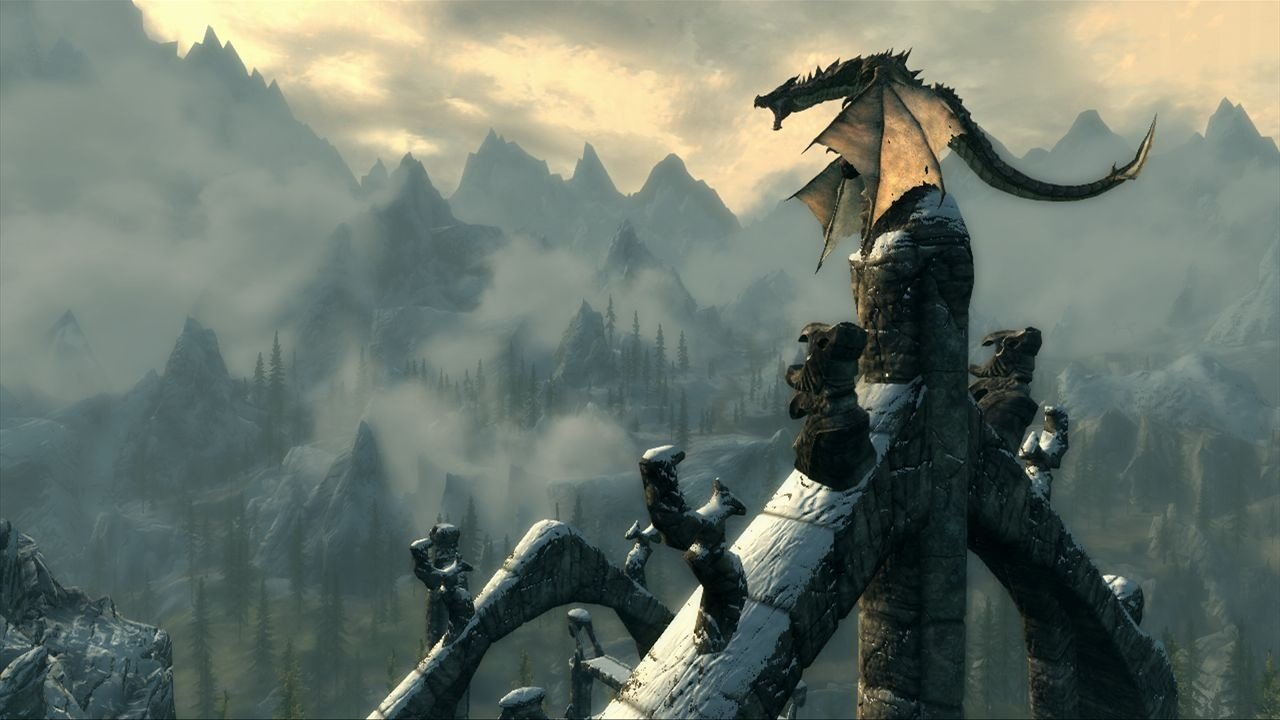 “Ever wandered through Skyrim and felt like something was missing?” This is a question that could be answered in many,...