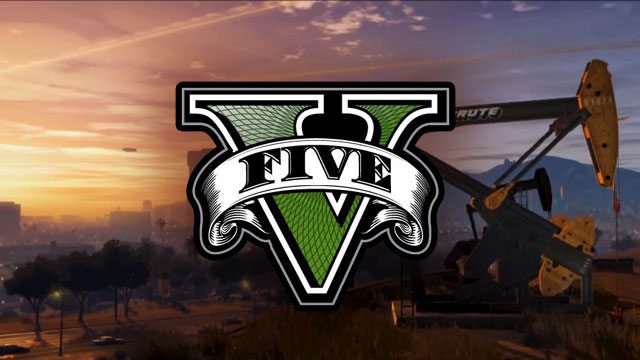 As for when in 2013, Arvind Bhatia suggests that Rockstar and Take Two would stick to the program, and release GTA V in March.  With their recent push towards getting Max Payne 3 out of the doors and into gamer hands, once completed, the developer will have more time to focus on promoting the next Grand Theft Auto.  As for now, all we’ve had are analyst predictions with little said from Rockstar, other than the reveal trailer from last year.

One other very interesting side note that Bhatia pointed out, was that if GTA V was to release in 2013 it could also release on Nintendo’s next generation console.  Whether or not it will or not is up for speculation.

It’s pretty likely that the next details that we’ll get concerning GTA V are at E3 2012, about three months time.