Analyst thinks SWTOR was a risky bet by EA 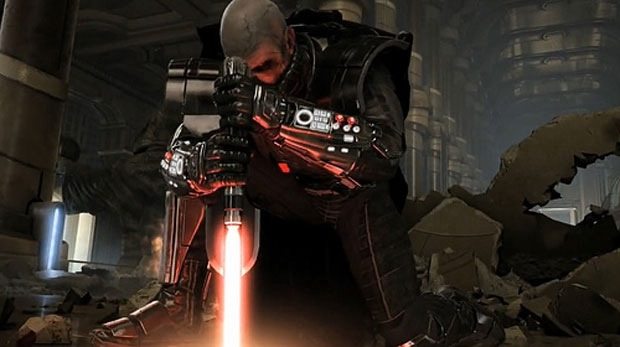 Star Wars: The Old Republic is a massive game. With massive games, there are massive investments of resources. Be that through the marketing, distribution, or development of the game, there’s a substantial risk involved. As SWTOR neared release, analysts began to speculate on EA’s overall investment for the popular MMO. Early numbers indicated that the company could have sunk as much as 60 million dollars into the project.

Today, Cowen & Company analyst Doug Cruetz has put an even bigger price tag on the game. The analyst believes that EA has invested 500 million dollars in SWTOR. Cruetz believes that it was “a risky bet”, as reported by Spong, but the game has seen a great critical response since launch. We’ll have to see if Bioware can get players to pay up month-in and month-out to fully reap the financial benfits of such an impressive project.

To do so, they’ll need to push content to the paying subscribers in a timely fashion. The company has already started talking about additional content, and that begins with the first major update for the game, the Rise of the Rakghouls.