Analyst urges Nintendo to get with the program 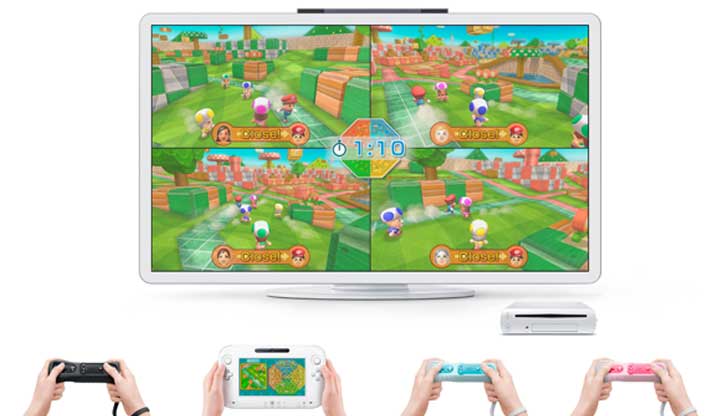 2012 will see the launch of a new gaming console in Nintendo’s Wii U.  The company still hasn’t divulged the specifics behind the new hardware, but recent rumors suggest that Nintendo will once again be doing things there way with the Wii U.  The console will feature a tablet-like device, and is rumored to have functionalities that stretch far beyond controlling video games.  These rumors have had gaming fans salivating at the potential uses both in and out of games, but one analyst remains skeptical of Nitnendo’s plans for the hardware.

Wedbush Securities’  Michael Pachter believes that “Nintendo has to simply stop living in the past,”the analyst told Industry Gamers.  “By trying to be different with the tablet controller, they have complicated game design for developers, who can’t figure out if the Wii U will ultimately support only one or multiple controllers.  Nintendo made the device sufficiently different that they are all but assured of limited third party launch support, which ultimately will lead to modest hardware sales. ”

The analyst goes on to say that Nintendo should look outside for leadership and focus on digital downloads, online interface, and multiplayer gaming.  Or in better words, act just like competition.

Home / Game News / Analyst urges Nintendo to get with the program