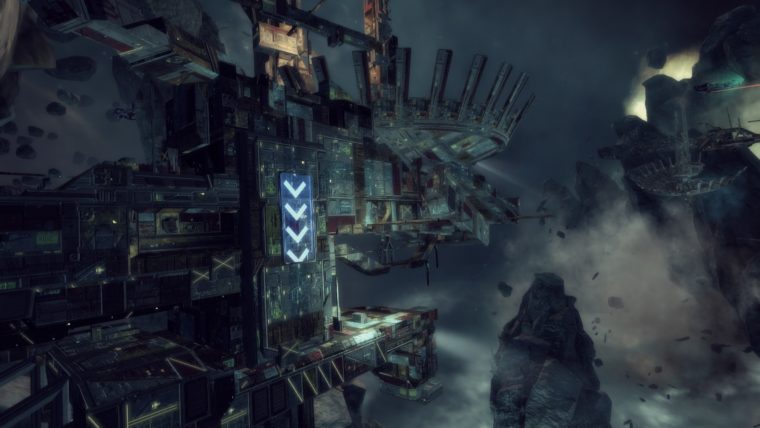 Paradox Interactive has just announced a new game: Ancient Space. It is a story driven RTS set in space that appear to have elements of survival and exploration. Not much can be said about their promised “rich engrossing campaign” and story, but for a game that isn’t rolling around in EA or Activision levels of money, they have managed to entice some fan-favorite actors to provide voice work such as Dina Meyer (from Starship Troopers and Star Trek Nemesis), Dwight Schultz (A-Team and Star Trek TNG) and Ron Glass (Firefly) to name a few.

Ancient Space is set in the future where humans have managed to gain a significant foothold into space. So significant in fact that they were able to create a bunch of colonies and then abandon them. There was also an event called the Ulysses 1 incident that seemed to have hastened it all. You are in charge of a scientific expedition to figure out what’s what. As it is an RTS game, expect opposition. Lots of it.

Ancient Space is being developed by Creative Forge Games and is touted to be released in the fall of this year on PC and Mac.

What do you think of this announcement? Does this look to be a game you will want to try? Tell us in the comments below!