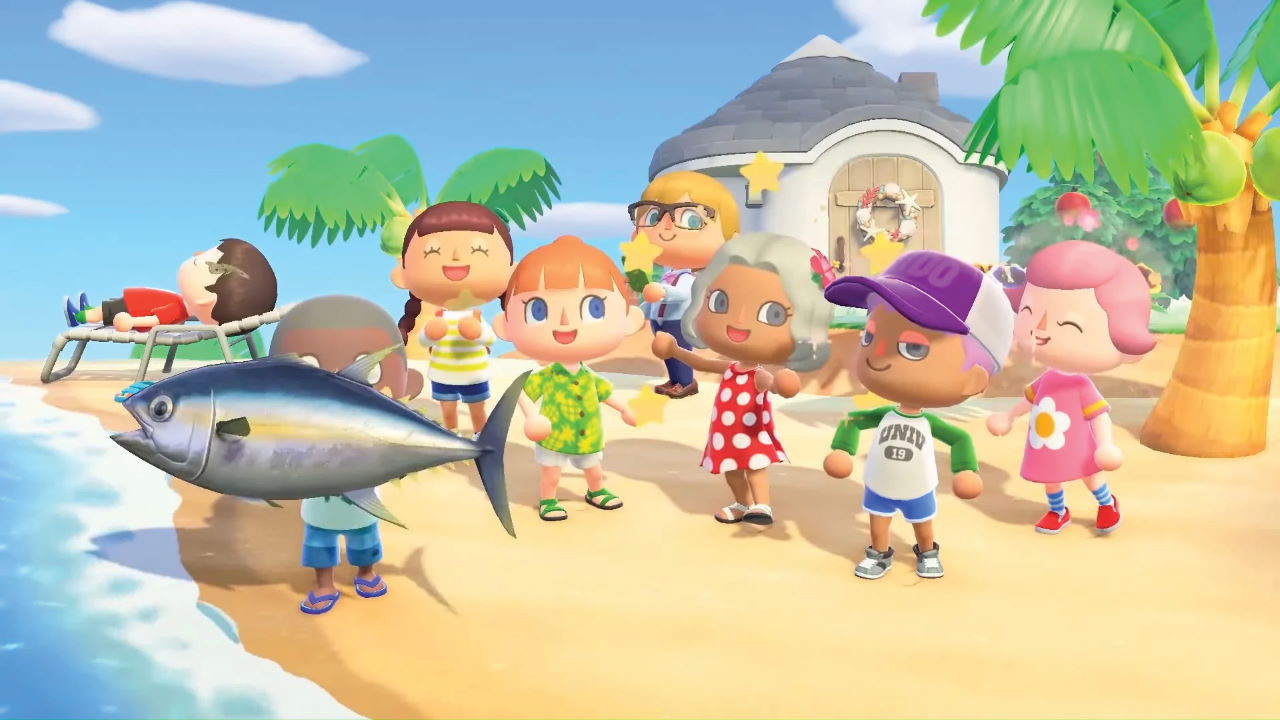 The earnings from New Horizons is nothing to laugh at either, an estimated $654 million in just global digital sales by the end of 2020. It is currently the ranked 15th on the best selling game globally, and may even move up the ranks by the of this year.

A large part of New Horizon’s success is the timing of it’s release. As everyone knows by this point the current coronavirus pandemic officially started in March of 2020. New Horizons had released that same following month on the 20th, granting everyone who was stuck in quarantine an excellent way to kill time. The main thing with the Animal Crossing series is that it is not meant to be rushed. Within the first few days of playing the game you can only accomplish so much on your island before you are relegated to just waiting around for the next day to come. This day by day cycle of progress kept many players to come back for more and see what else new would happen when they woke up the next day. That is also not to mention that New Horizons has an online feature, so meeting up with your friends on their islands was also a nice treat, and one of the best ways to make quarantine a little less lonely.