Time to change your passwords, Anonymous is back. 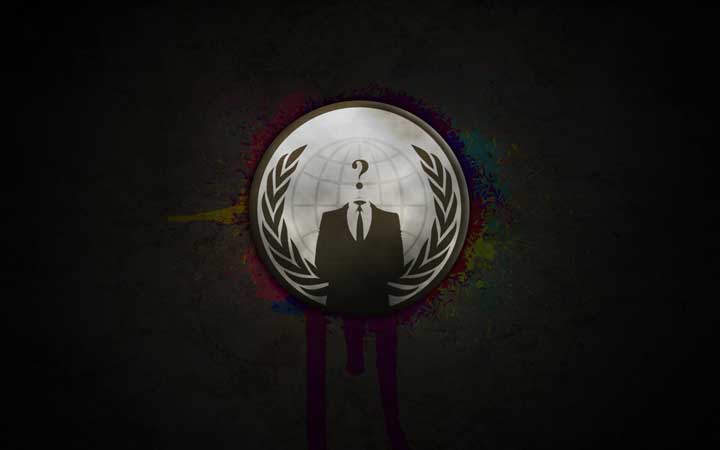 Earlier this year, the hacktivist group that goes by the name of Anonymous took credit for the dismantling of the PlayStation Network, Sony Online Entertainment, and the compromising of millions of user data stored on the aforementioned networks. With the introduction of SOPA, the group has once again vowed to take down the electronics giant.

Anonymous has posted a video to YouTube that declares that Sony is once again in the sights of the group, this time for backing the online piracy act.

It looks like we’ll get to see if Sony’s investment and added security precautions for the PlayStation Network will be able to stand the next test of the hacktivist group, but it’s probably not wise to gamble with valuable passwords or credit card information.  That means, it may be a good time to remove that information from your account if associated, even if just as a precautionary measure.

The Stop Online Piracy Act is a bill that gives the US government and copyright holders power to block websites from operating that infringe on copyrights of others. While its not a bad idea in practice, the vague wording of the bill has many online entities wondering whether if passed, they’ll be able to operate under the new law.