Another Free Battle Royale Game Coming to PlayStation 4 in May

Daybreak Game Company's H1Z1 is coming to PlayStation next month and it's free to play. 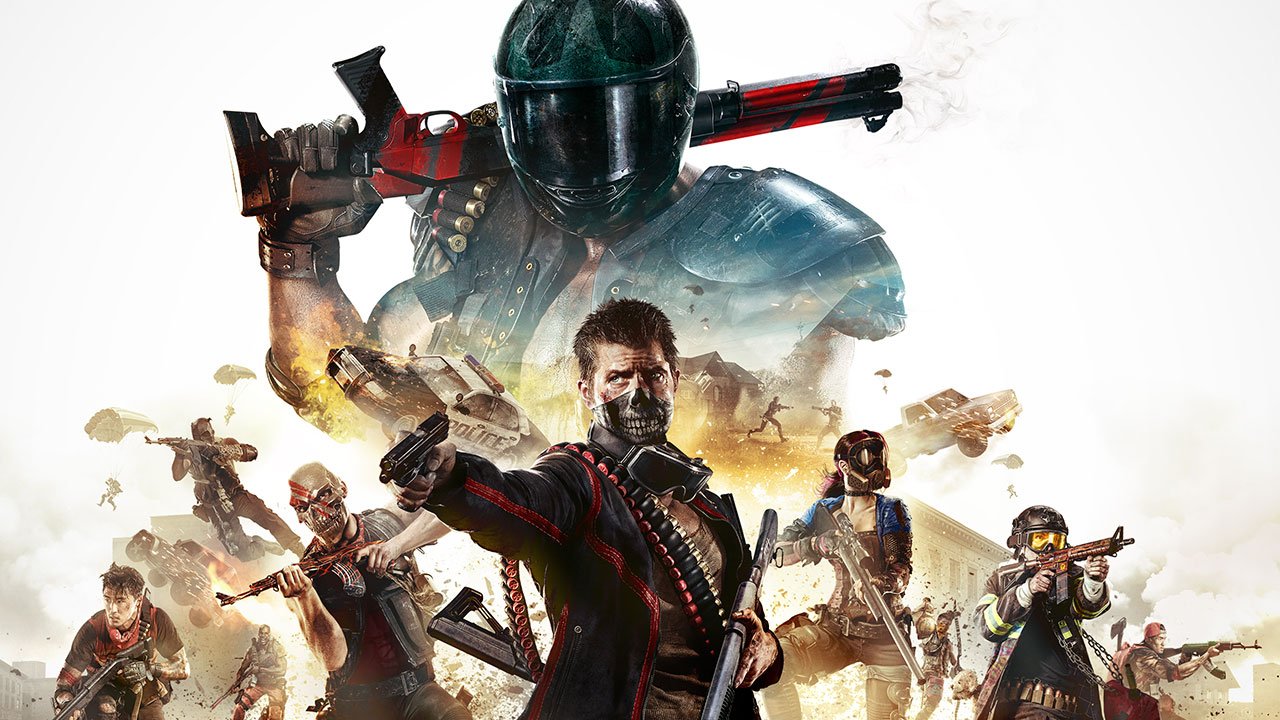 H1Z1 is coming to the PlayStation 4 in May as a free to play game on the console.  Recently announced to make its jump to consoles, Daybreak Game Company’s take on Battle Royale will see both a closed beta and open beta before releasing in full next month.

According to an announcement from the developers, the game has been streamlined for the console experience with “more guns, more vehicles, more weapons, a streamlined user interface, familiar console controls and faster matches.”

Daybreak was one of the first to the Battle Royale scene when the game launched into Early Access on Steam back in 2015.  There transformation of H1Z1 has been a tumultous one to say the least.  The game’s development was spun off into multiple projects over the years with the King of the Hill and Just Survive aspects of the title.  At one point, the game had PlayerUnknown’s Battlegrounds creator Brendan Greene consulting on the development of the Battle Royale portion of it.

Regardless, H1Z1 is heading to the PlayStation 4 next month when an Open Beta arrives on May 22nd.  Those interested in trying to get into the closed beta period can do so here.  H1Z1 will be a free-to-play title though Daybreak is already looking to sell a pre-order bundle which includes a number of cosmetic items, themes, emotes, and other content.