Anthem Next Has Reportedly Been Canceled

One of the biggest gaming failures of recent memory. 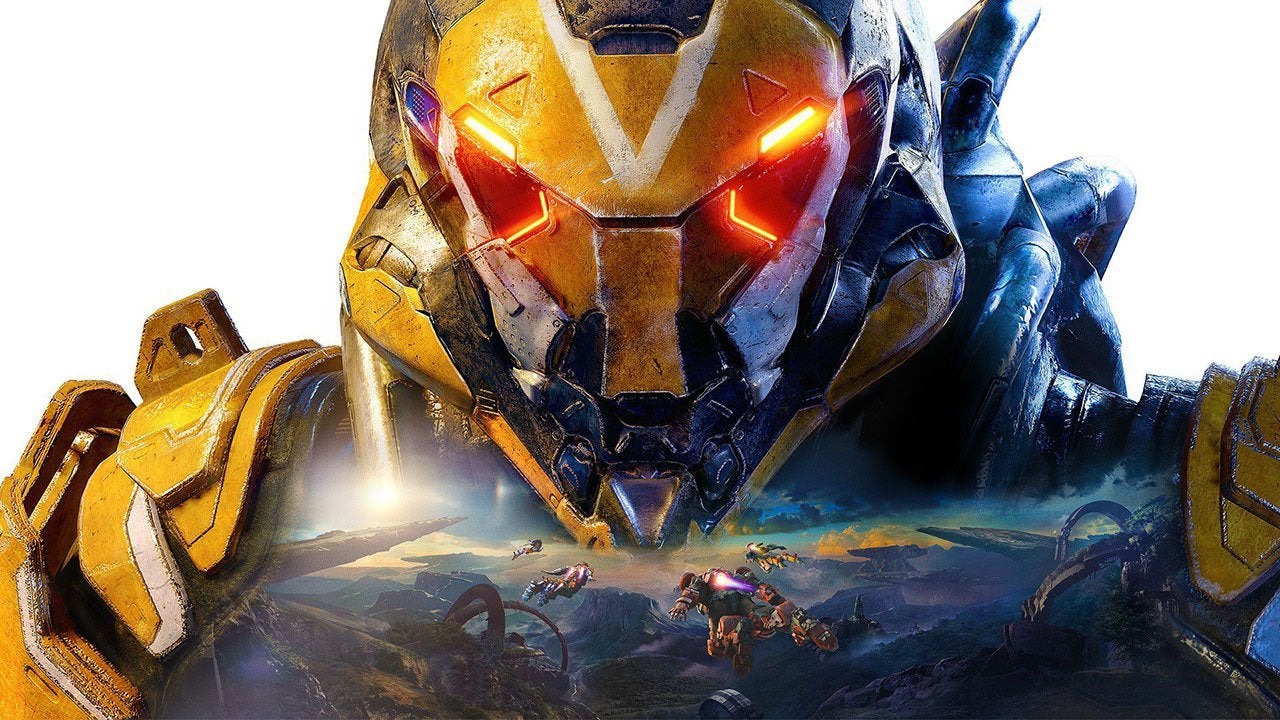 BioWare was once one of the most well respected developers in the industry, but it has been a rough number of years behind failures like Mass Effect Andromeda and what was supposed to be their next major hit with Anthem. The development team behind Anthem was working behind the scenes to revamp the game as Anthem Next. However, it sounds like it was all for naught as Anthem Next has been canceled.

This news comes courtesy of Bloomberg’s Jason Schreier on Twitter, who just a couple of weeks ago said that Electronic Arts would be deciding the fate of Anthem Next soon. This decision would be either to continue with the game or just axing it outright. It took a little longer for them to decide than previously expected, but they have reached a decision according to the following tweet from Schreier.

He also went onto say that a small team had been working on the multiplayer for Anthem and they would be moved to the Dragon Age 4 team now that Anthem is dead. It will certainly be interesting to hear more behind the scenes details about this game now that it’s done, so hopefully that is something that will happen.

There is no question that Anthem is going to end up as one of the biggest failures in gaming history, with so much money and effort being put behind it. Hopefully BioWare will be able to recover from this and become the studio they once were again by going back to series like Mass Effect and Dragon Age.

Home / Game News / Anthem Next Has Reportedly Been Canceled