Anyone Can Access Call of Duty: Black Ops 3 Beta On PC And Xbox One 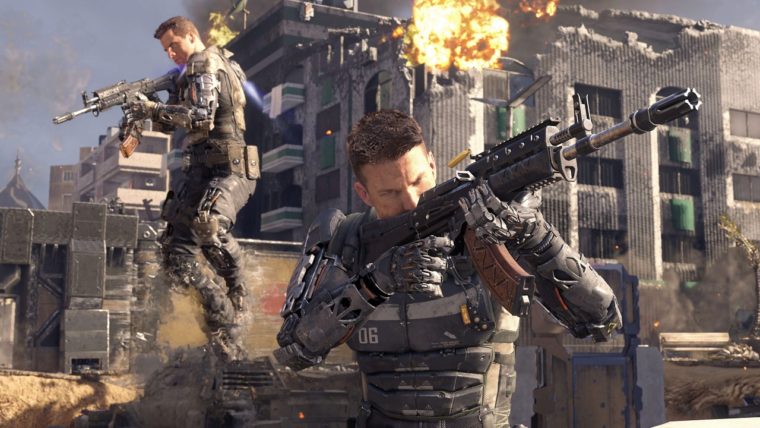 Good news for PC and Xbox One gamers. You don’t need a beta code anymore to play Call of Duty: Black Ops 3. The beta is now open to everybody.

Much like before for PS4 owners, Activision and Treyarch decided to open the beta to everyone. PC and Xbox Owners can now download the Call of Duty: Black Ops 3 beta.

Bear in mind for Xbox One owners, you will still need to have Xbox Live Gold to play the beta. Not to mention the beta is over 13GB in size. Make sure you have enough hard drive space to fit it in.

You have to be quick though because the beta ends on August 30th. You roughly have only two more days to play it. If you have a PC or Xbox One, start downloading the beta now to avoid missing out.

In other Black Ops 3 news, the PS4 beta was very successful. Activision announced that it was the biggest beta in PS4 history. Millions of gamers participated and gave enough feedback for Treyarch to improve on the game before its November 2015 release date.

The only gamers missing out are PS3 and Xbox 360 owners. There won’t be a Black Ops 3 beta for last-gen owners.

Home / Game News / Anyone Can Access Call of Duty: Black Ops 3 Beta On PC And Xbox One