Are Hideo Kojima And Guillermo del Toro Planning A Movie Together?

The latest news in the world of video games at Attack of the Fanboy
August 15th, 2015 by Dean James 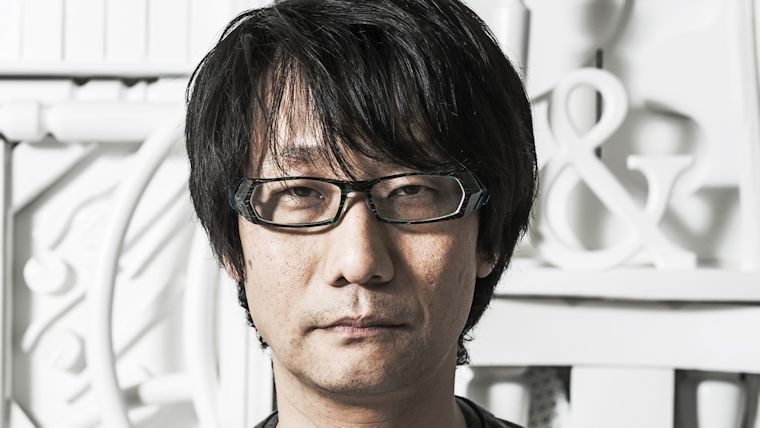 Metal Gear Solid V: The Phantom Pain is almost here and that means it is almost the end of Hideo Kojima’s long run with Konami, with his departure continuing to be shrouded in mystery. The biggest known loss of this whole situation is that of Silent Hills, the teamup project between Kojima and Guillermo del Toro, but based on recent comments, could Kojima be moving to another medium?

As we told you yesterday, Guillermo del Toro has been speaking about how the whole Kojima situation with Konami has led to him vowing to never work in gaming again. He has been saying this for awhile, but at the same time, he also stated last month that the two still really want to work with one another.

“I love working with Kojima-san. We are still in touch. We are still friends and working into doing something together, but that’s not going to be Silent Hills.”

Kojima is a fantastic storyteller, even if his stories can get a little confusing at times, but he definitely knows how to provide an entertaining experience that can be enjoyed by a wide audience. That is why I think he could be looking to team-up with del Toro on the big screen in the future.

Just imagine a movie getting the love and care that Kojima puts upon each of his gaming products. I know that’s something I would certainly pay to see on the big screen on day one.

What do you think about the prospect of Kojima trying another medium in the future after his departure from Konami? Let us know what you’d like to see or what you think will come from this partnership in the future in the comments below.